The Curious Case of Reshad Jones 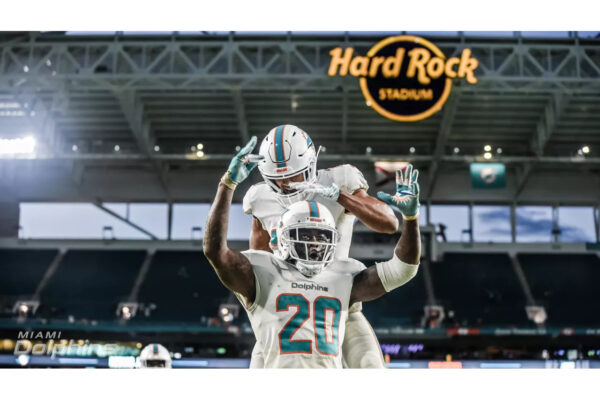 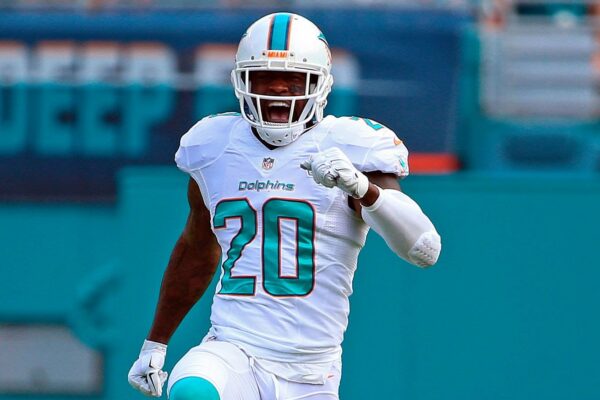 When there is smoke, there is definitely fire, and the rumor mill on safety Reshad Jones on the outs with the Dolphins is on full blaze. The perennial all pro player for the Dolphins has been the stalwart on the Defense and in some respects the face of the Franchise for years. However, in the last 12 months it’s been pointed out that he is not happy with the franchise and now it appears that the team is through with him.

The problem with Reshad seems to stem from his time under Adam Gase. Whether the issue was being used to his strengths or not, under the old regime, it can be argued that he let his team down by reportedly taking time off in games last year, specifically taking himself out of the Jets game. This point is almost moot because there is a new regime in place now, with almost no holdover from the Gase era.

Now let’s talk about voluntary workouts. Usually it’s easier for players to be justified when there’s finances and contracts at play. In Jones’ case where he has the contract, a fat one at that, he still chose to skip it, while being taped working out on his own, boxing. I personally went on record on social media that I don’t care about where players work out, as long as they are working on it. Jones’ has shoulder issues and boxing most certainly fits and works on the issue. However, I can see the optics where it just looks bad as a leader on the team to miss integral parts of the new head coach’s first offseason.

Finally, his contract is not team friendly. June 1st has passed and trading or releasing him is more feasible and it looks like the team is looking for a trade partner. This front office, led by Chris Grier, showed previously that they are looking to trim the bad contracts in favor valuable cap and draft capital.  They showed a worthwhile formula to trading bad contracts with the trades of Ryan Tannehill and Robert Quinn by taking on a sum of their 2019 contracts to purge 2020.

If they truly want to get rid of Jones, they have the opportunity to do so. With Minkah Fitzpatrick showing promise at the position, and the team trying project options like Bobby McCain at Safety instead of Cornerback, it can very well be a scenario where he’s phased out of not only a prominent role on this team, but also out of Miami. The “Hot Take” cauldron is definitely bubbling, and while the fan in me won’t like seeing another prominent member of this team leave, I also see how much sense it makes to part ways. 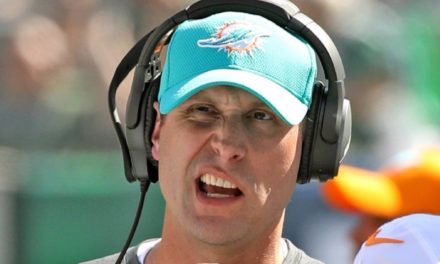 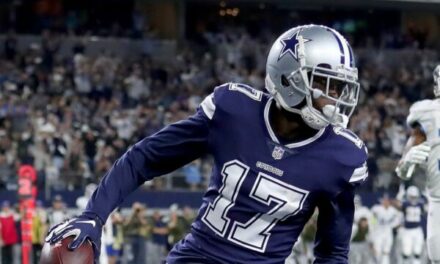 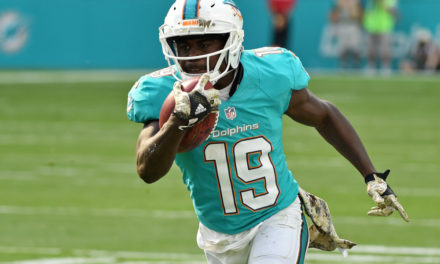