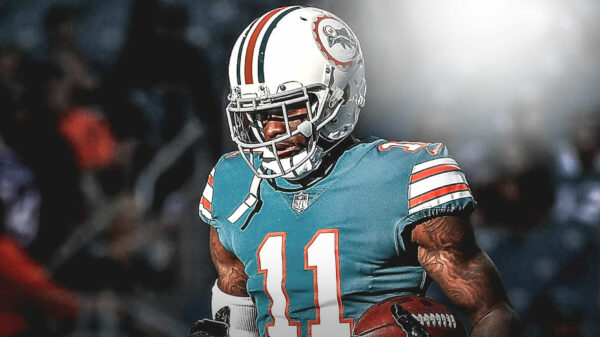 Like I said in my previous article I don’t buy into the hype of players in OTA’s. It seems like once again former first round pick DeVante Parker is lighting it up in OTA’s, but the problem I have is it’s like ground hog day. Every year I hear how great Parker looks in OTA’s and is poised for a breakout season, but then he disappears in training camp and the regular season you don’t know what you are going to get from him from one game to the next. Why should I believe things will be different?

Yes, it’s a new regime in coach Brian Flores and offensive coordinator Chad O’Shea, but he also has played through 3 other head coaches in Adam Gase, Joe Philbin, and interim coach Dan Campbell. I get it he has talent and all the physical tools, but the light has gone off. True he has had injury history and his toughness was questioned by Gase at one point in his tenure. I do give Parker credit he is trying to dispel that notion of his durability and toughness, but at some point, you must produce consistently. It’s frustrating for me as a fan to see him have one game catch 6 passes for 134 yards and then the next 4 to 5 games combine barely match that production.

Maybe the quarterback play changes things? He and Ryan Tannehill didn’t seem to have the best chemistry on the field for whatever reason. That could be a possibility. We all remember when we traded Wes Welker to the Patriots and suddenly, he became one of the best slot receivers in the game putting up big numbers. I know that Tom Brady can make any receiver look great. The Buffalo Bills had a receiver in Robert Woods for 4 years then he left for the Los Angeles Rams and his production skyrocketed with a new system and quarterback. If there is one thing quarterback Ryan Fitzpatrick has been good at in his career is getting the ball in the hands of his play makers so maybe that change could help.

I hope this is a different Parker this season. I would love to see him become the number one receiver the team has been waiting for since drafting him in the 1st round in 2015, but I must see it to believe when the pads come on and not in shorts and t-shirts. 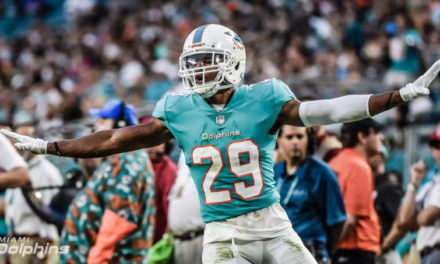 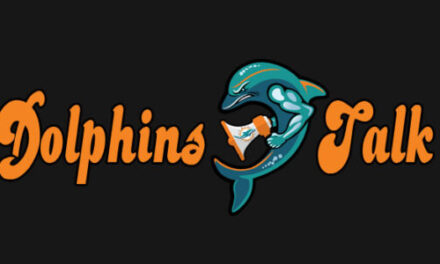 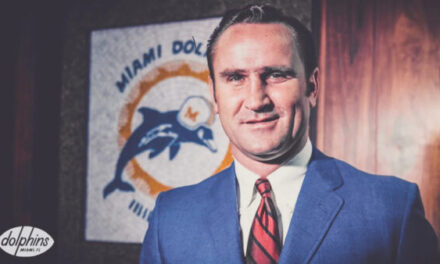 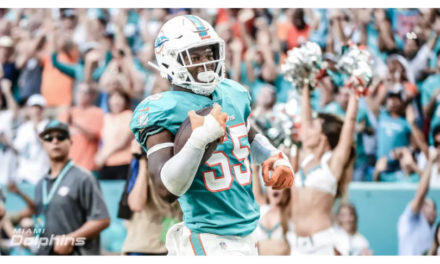