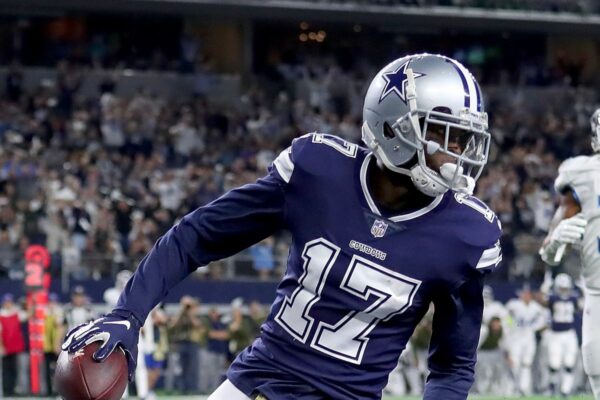 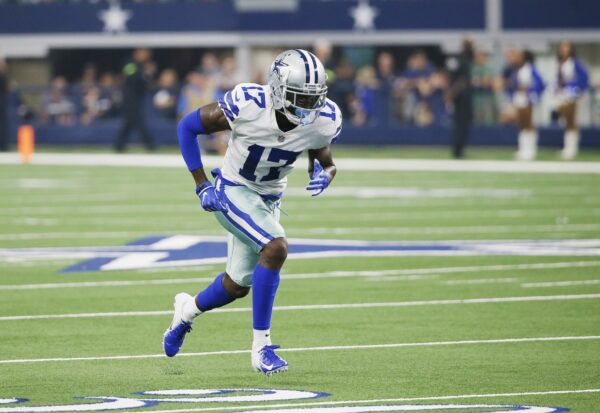 Friday morning the Miami Dolphins signed recently released WR Allen Hurns to a 1 year contract worth up to $3 million. The Cowboys released Hurns last week due to his salary. Hurns is capable of playing both outside/boundary WR and being a slot WR as well. One thing to keep in mind with this signing is to remember that with Albert Wilson coming off a hip injury and not a full participant at practice yet and DeVante Parker’s injury prone history adding Hurns gives Miami some protection and depth at the WR position.

Dolphins signing Allen Hurns is yet another sign the team isn’t just tanking the 2019 season. Hurns provides veteran depth for what’s shaping up like a solid WR group.

Hurns has also recovered from an ankle injury he suffered in the playoff game this past January vs the Seahawks.

Hurns best season in the NFL came in 2015 with Jacksonville where he caught for 1,031 yards and 10 touchdowns. Last year with Dallas Hurns started 7 games for the Cowboys and played in all 16 games and caught 2 touchdowns and 295 yards. We will have more on this story later today on the DolphinsTalk.com Daily Podcast. 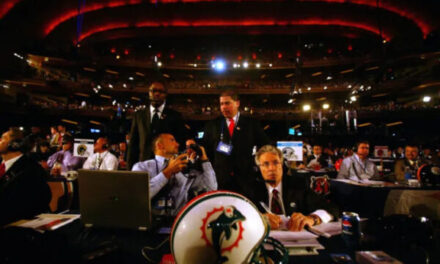 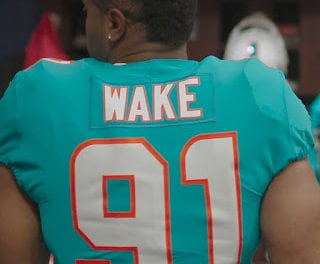 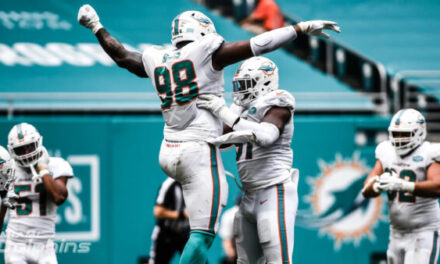 Playoff Experience Would Be Invaluable For These Young Fins 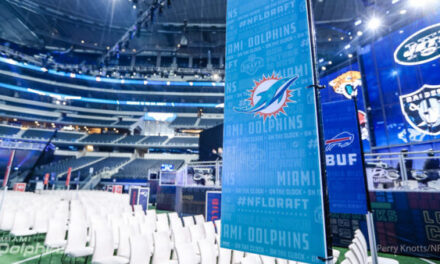