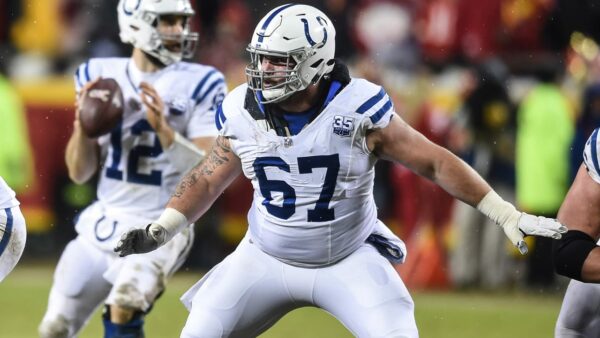 The Miami Dolphins made another wise trade on Friday afternoon as they acquired center/guard Evan Boehm from the Colts for a conditional 2020 pick.

The @MiamiDolphins making wise trades here to help bolster the interior of their offensive line. None of these guys are superstars but compared to what Miami currently has on their roster at guard and depth wise these guys are capable and professional NFL players.

Boehm was a 4th round pick by the Arizona Cardinals in 2016 and has spent last season with the Colts. Boehm has played in 42 NFL games and has 13 starts between the Cardinals and Colts. It is expected Boehm will be the primary back-up at center and also fight for playing time at guard as well as providing depth on the interior of the offensive line. With the Dolphins having 11 draft picks after the Isidora trade earlier on Friday they have some draft capital to play with to add some capable NFL players who can step in and contribute in one way or another immediately and be a slight upgrade over what they had, especially at the offensive line position. 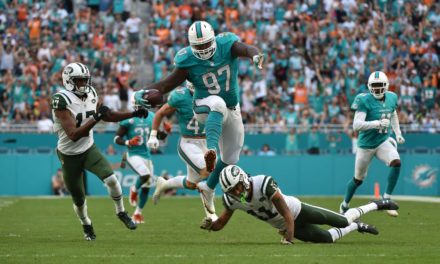 An In-Depth Look at a Decade Worth of 2nd Round Picks. 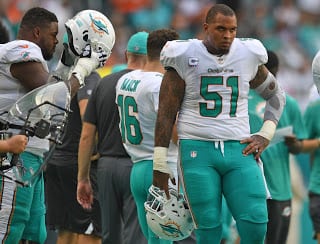