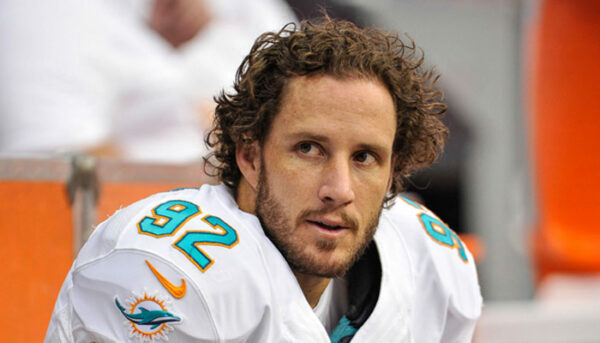 The Miami Dolphins purge of veteran players continued on Monday morning as they let go their longest tenured player on the team. John Denney, who has been with the Dolphins since 2005 and has played in all 224 games during that time was let go. Miami did release his competition from training camp on Saturday, Wes Farnsworth. No word if Farnsworth will be re-signed or if someone else will be brought in.

The Dolphins Released Long Snapper John Denney on Monday morning. The longest tenured Dolphins player on the team. With 40 year old John Denney gone, the average median age on this team just dropped to "not able to buy their own beer yet." pic.twitter.com/fRRhfbQRei

Denney has been a cult-hero among many Dolphins fans as he has been around seemingly forever and survived every new coaching hire there was over his decade-plus time in Miami. The Dolphins youth movement is going to move forward in 2019 and even if Denney is back with the Dolphins come Week 2, this more than likely is his final season with the Miami Dolphins.

I am not sure if Denney at 40 years old would have any value on the open market because of his age and because in the world of long-snappers he is making top end money.

A statement from John Denney: pic.twitter.com/UuKTVT68zY 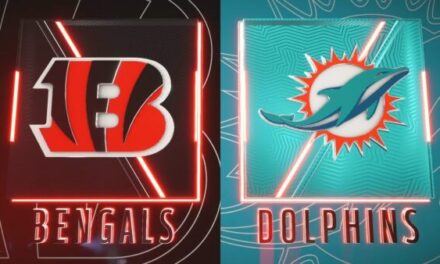 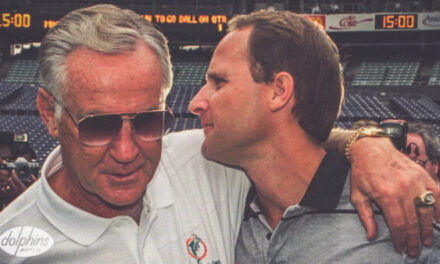 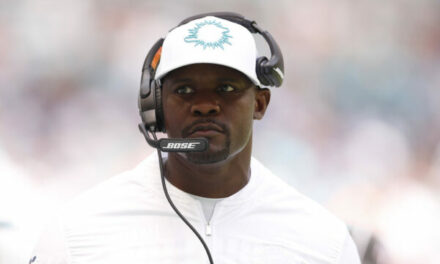