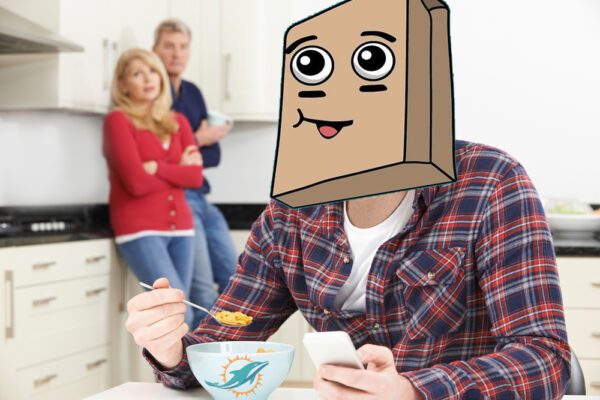 This decision did not come lightly. In fact, they fought against this decision for years, if not decades. Despite all of the warning signs being there, The Miami Dolphins simply refused to acknowledge their own incompetence. Like a petulant child with tons of potential but little common sense, The Miami Dolphins spent their money and draft picks on frivolous toys and projects with no vision on where to go next. And just like that petulant child, the franchise woke up one day and realized that it had gone nowhere fast.

So here we sit, a franchise looking at itself in the mirror and not liking the reflection staring back.

A 50-something-year-old that is still hanging on to its greatest feat from forty years ago. A child prodigy, if you will, that has finally run out of the ability to get by on “potential”.

And it is in this moment. A moment of brutal clarity and profoundly disturbing honesty; that The Miami Dolphins have made the only decision they can make. Gone are the days of manic shopping sprees, spontaneous trades, and quick fixes. In its wake? A painful realization that the only way to the top, is to fall completely to the bottom and start over. A pumice stone scrubbing so gritty, that it leaves the body raw and red. And so, as it goes, The Miami Dolphins in 2019 have moved back home with their parents.

As anyone who has done this very thing knows, you can’t bring everything with you when you move back home. Some of your favorite possessions get tossed aside, given to friends or simply left behind. A massive purge from your life and what it once was, in order to focus on what you want it to be.

Saying goodbye to long-time players like John Denney. Trading away a valuable asset in Laremy Tunsil. Cutting young, ascending players like Vincent Taylor for reasons we as fans, can’t even fathom yet. All in an effort to strip it down and start over as soon as possible. Lying awake at night in what was once, and is now again, your bedroom at your folk’s house. Wondering where it all went wrong. Knowing that you are doing the right thing but hating every second of it. Understanding that these are and were necessary steps back, in order to spring forward into the future.

In 2020, The Miami Dolphins currently have 13 picks in the draft Six of those in the top 100. They project to have over $130 million in salary cap room. Both results of grown ups finally making grown up decisions. No longer living off of bloated credit cards and check-to-check. But instead, forcing themselves to work hard and save money. Marking the days on their calendar for when they can claim their independence once again. A day that seems forever away, but is, in fact, only a few months off. February of 2020, the NFL Combine commences. The annual human meat market of rookie footballers boasts a potential draft class with four franchise quarterbacks. Something that has eluded The Dolphins since the day Dan Marino retired. The chance to finally stop the bleeding where 19 others could not.

And then in March when the new league year starts, the ‘Phins will start their investment opportunities. A free agency class ripe with offensive linemen entering their physical primes. Defensive specialists that can be added to an already existing core of steady to great players. And if we’re lucky, maybe we can even call up old number 92 and see if he has one year left. As weird as it sounds, nothing would make Dol-fans happier than to see John Denney firing footballs through his own crotch again, to a waiting specialist behind him.

So, while it may seem like the worst idea ever to some. The long play here is what is important. A losing season in 2019? More draft picks and more money than any other team in the league in 2020. Ridicule and laughter from other team’s fan bases now? Fear and respect from those same fans in a year. A small price to pay for a franchise who may finally be living up to its potential while sleeping in their old room. 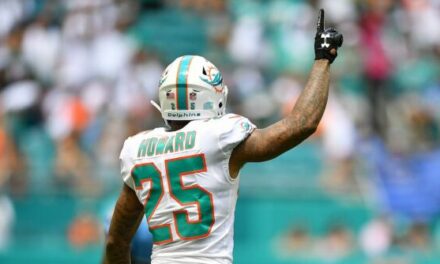 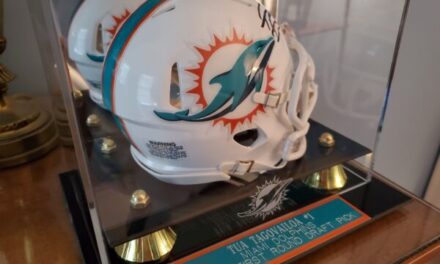 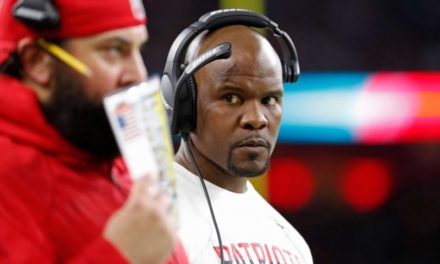 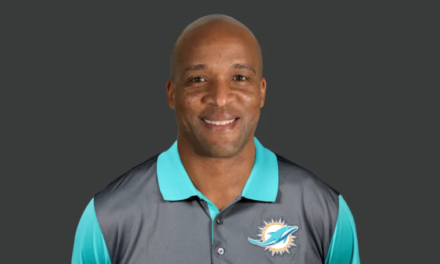