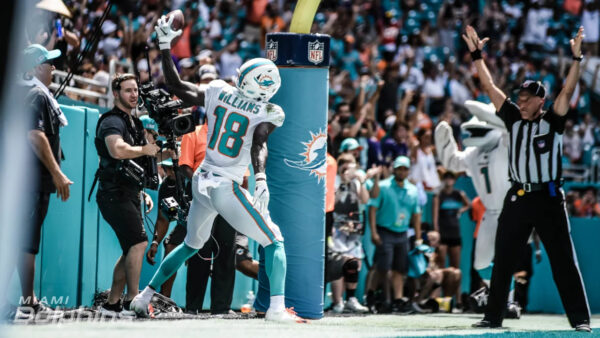 While I don’t think many fans were expecting Miami to be Super Bowl or even playoff contenders this year, the product Miami put on the field this Sunday was not exactly inspiring. If the plan really is to “tank” this year in order to secure the #1 pick in the 2020 NFL Draft, then I think we are off to a rousing start.

If there is one thing Miami fans can take a bit of joy from in week 1, Adam Gase and the New York Jets blew a 16 point lead against the Buffalo Bills in his first game as head coach. And in true Gase fashion, Darnold threw the ball 41 times for a whopping 175 yards. I, for one, won’t miss the days of bubble screens and draws on third and long, although suffering through 40+ point losses for the time being isn’t exactly a great alternative. 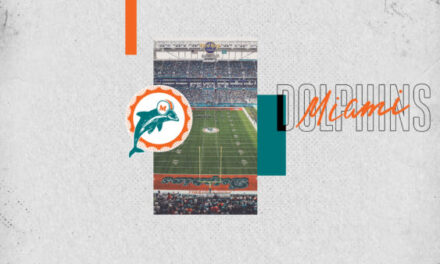 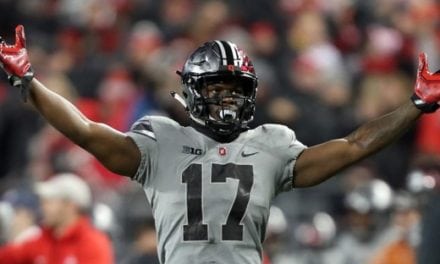 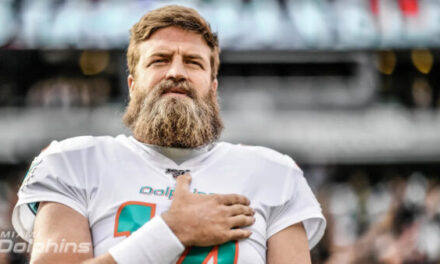