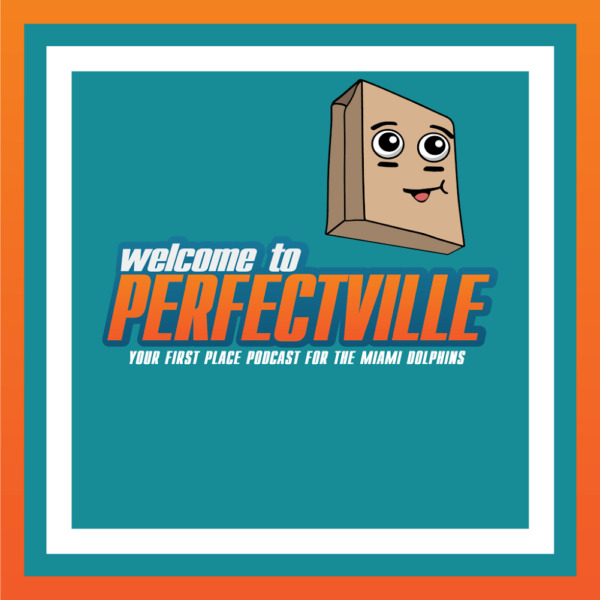 The Dolphins lose a close one to the Baltimore Ravens, 59-10. Just about everyone did something stupid during the game for Miami. Some even did stupid things prior to the game as we come to find out in a new segment we call The Stupidest Thing Sam or Chris Said Last Week.

Even though our beloved Miami Dolphins had a bad Week One, they aren’t the only ones to suffer defeat in embarrassing fashion. Sam and Chris revel in the misfortune of others with a new feature called Misery Loves Company. And if that wasn’t bad enough, Week Two brings us the New England-motherfucking-Patriots. Can Miami pull off another Miracle? Or with Tom Brady, Bill Belichick and the rest strive to set a new all-time scoring record against one of the worst teams ever assembled?

Plus, we take a look at the wonderful world of fantasy football Power Rankings as written by Citizen Raistlin, as the inaugural season of Welcome To Perfectville’s league, The Okay-ist Fantasy League Ever, heads into week two. 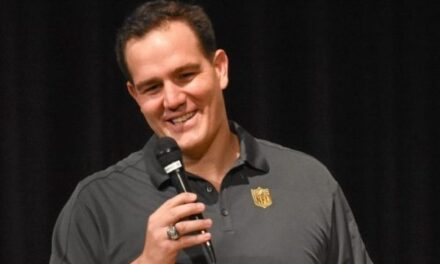 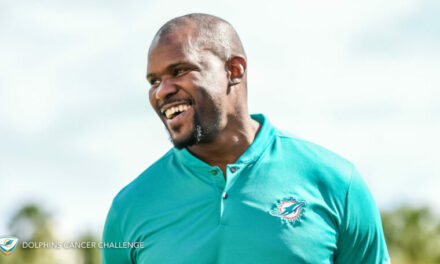 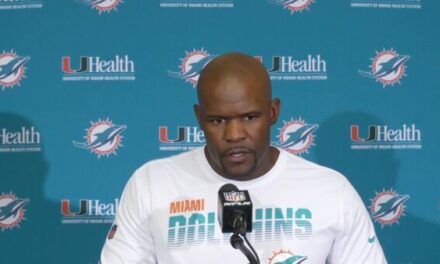