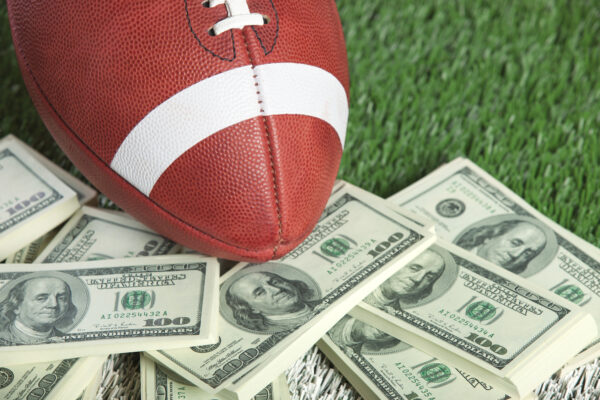 After a strong start to the college football season, I was sorely let down by Georgia Tech and Nebraska last week, going 1-3 in the process.  I got off to a great start with my NFL picks going 3-1.  So all in all, I am hovering just above .500 for the season.  But, after doing loads of research, I feel primed for big wins this week.  Here are this weeks picks in both college and the pros. 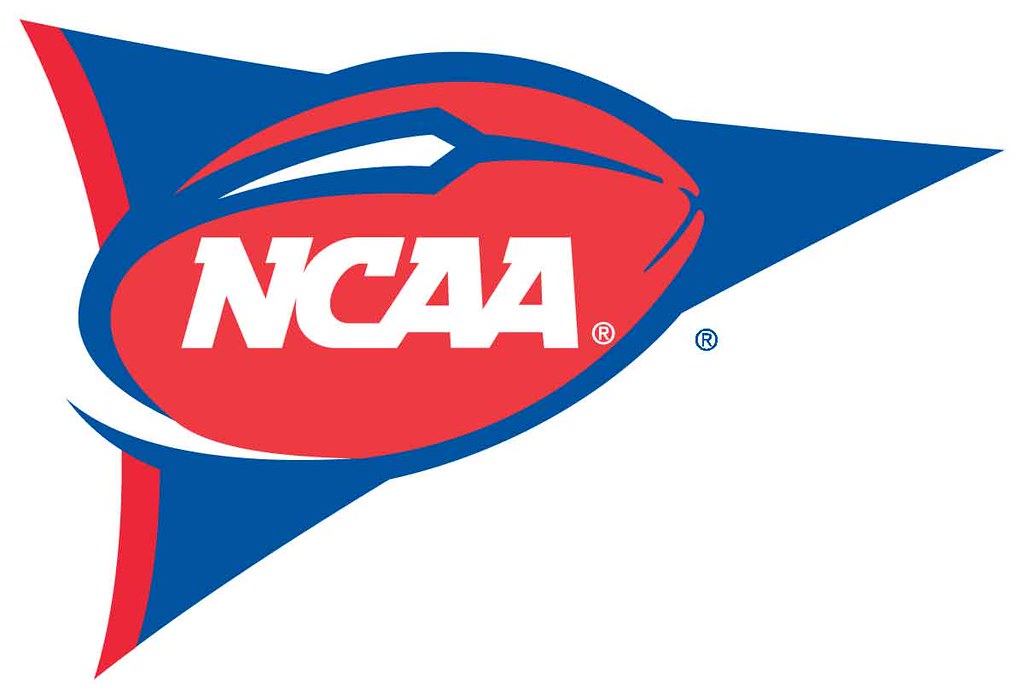 It is hard to go against a touchdown spread for a team that has won their first two games 142-20.  Temple has one game this season against Bucknell.  Yes, they won decisively, but Maryland has played then ranked Syracuse, who was looking to make a run this season.  Anthony McFarland will be the key in this game for Maryland to end their road struggles.

Ohio St is 10-0 in its recent games against Indiana, winning by an average score of 45-21.  Indiana will have a very hard time slowing down Justin Fields and trying to put up points against a much improved Ohio State defense.  Take the Buckeyes.  BIG.

There isn’t much to brag about this season in Morgantown.  After barely escaping lowly James Madison in their opener, they get blown out on the road against Mizzou 31-0.  NC State has a rare opportunity to start 3-0, and do so in a loud environment.  Plus, you can’t trust West Virginia to do anything offensively.

The Tide look to continue to roll on this season.  Tua has been masterful and should put on another great performance today.  South Carolina just doesn’t have enough to cover this spread.  I can see Bama up 3 touchdowns by half.  Take the Tide with the spread.

Chargers are coming off an overtime win at home over the Colts where the Lions are coming off a tie and blowing a huge lead in the 4th quarter to Arizona.  I think the Chargers defense will respond in this game and win by a field goal.  They are also 5-1 against the spread against the Lions.

Fool me once, shame on me.  The Patriots shredded the Steelers, who I thought would cover 5.5 last week.  The Patriots do struggle in Miami, but this is different.  Miami is in full “we don’t care mode” and will get their second lopsided loss in back to back weeks.  Take the 3 touchdowns with New England.

After being dismantled last week, the Steelers look to rebound offensively against a very good Seahawks defense.  While both teams struggled offensively, I expect this game to stay close from start to finish.  That extra .5 point is too tempting to pass up.  Give me Seattle.

Atlanta left a lot to be desired in Minnesota last week.  So a rejuvenated look against an Eagles team that gave up 27 to Washington should help.  The Falcons will have a daunting task of trying to slow down the aerial assault from the Eagles, so I can see this game going over before we even see the fourth quarter.  Take the OVER here. 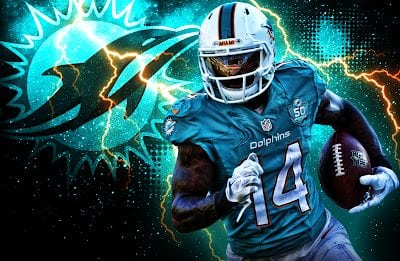 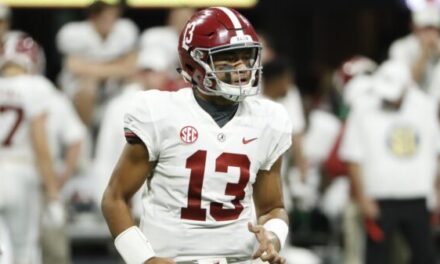 What’s Life Without A Gamble? 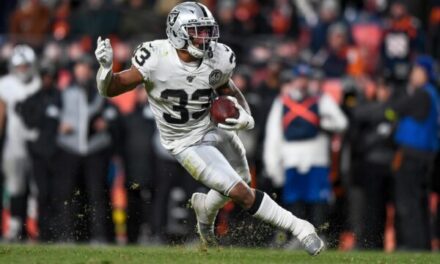 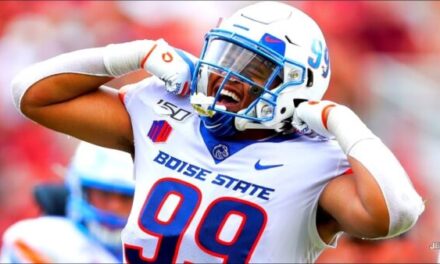