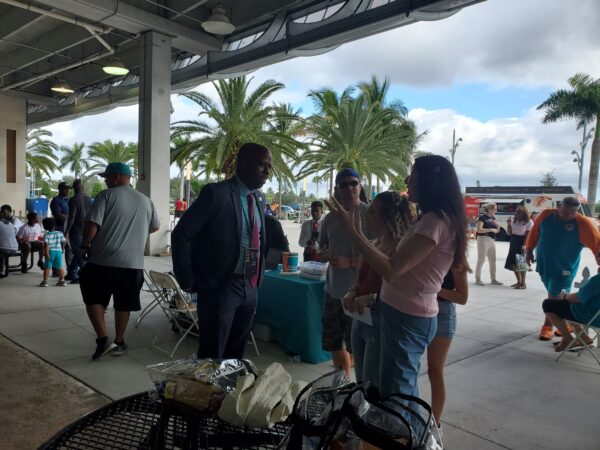 The Miami Dolphins and groups attending from North Miami PAL, YearUp, and Consulate General of Israel of Miami took part in the Football Unites CommUNITY Tailgate prior to the Redskins-Dolphins game this past Sunday.

This is the 4th year the Dolphins have been hosting this event as it is a way to build strong relationships between law enforcement, youth, and community leaders and all the people on hand I spoke with on Sunday felt this was a great event that was making a difference in the community.

I had the opportunity to speak with Senior Vice President of Communications and Community Affairs Jason Jenkins on Sunday and see in the video below what he had to say about this event and he thinks it will go in the future.

The groups in attendance were welcome to some outstanding food as well as being able to play on the largest Foosball table I have ever seen. 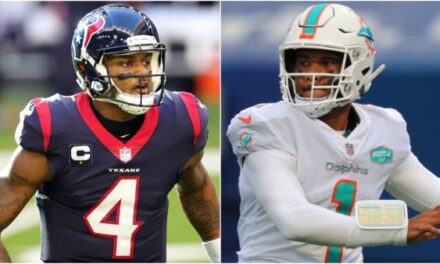 Tua or Watson, How Did We Get Here? 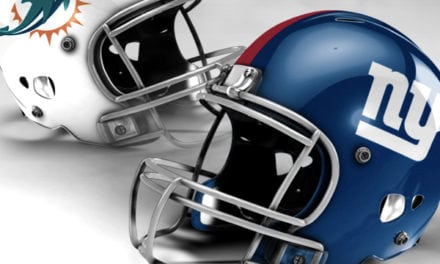 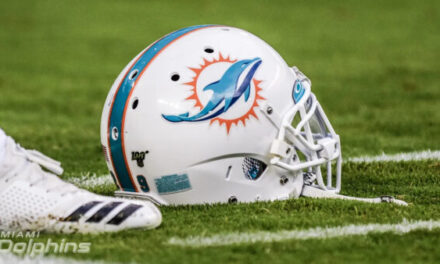 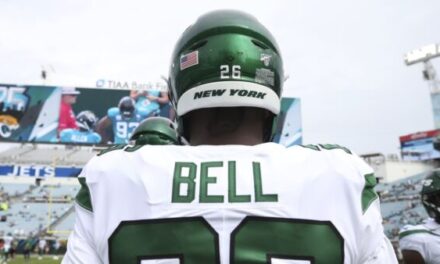