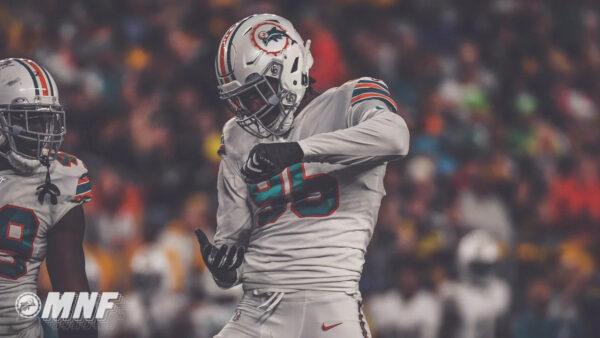 Miami Dolphins Therapy is a weekly column dedicated to helping Miami Dolphins fans cope with the 2019 football season. We will give a positive spin, and some encouraging information, on a tough season.

Positives From The Pittsburgh Steelers Game

We start this week’s column with some positives from Monday night’s game versus the Steelers. If you only watched the first 28 minutes of this game, you would have thought that the Miami Dolphins easily took the victory.  As has been the case the prior two games, this game slipped away, as the Steelers reeled off 27 unanswered points to win 27-14.

However, there were some positives from the game that cannot go unnoticed: 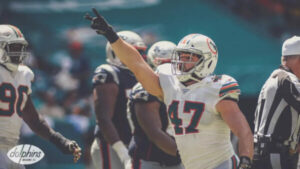 As can be expected, the Miami Dolphins will turn over much of their roster when the 2020 season arrives. However, there will be a need to carry over some players from this season in order to fill out needs of the roster. This section is dedicated to players that the Dolphins should retain during their rebuild.

As you may recall, Vince Beigel came to the Miami Dolphins through the trade with the New Orleans Saints for Linebacker Kiko Alonso. So far, the Miami Dolphins have been the benefactors of the trade. While Kiko is showing a decline in his play, with a stats line of 11 total tackles with 0 sacks through eight games, Biegel has surpassed his career totals with 22 total tackles and 2 sacks.

Biegel had the best tackling game of his career on Monday night against the Pittsburgh Steelers, racking up 9 total tackles during the game. His name got mentioned on many times during the evening, as he continued to be disruptive in the passing game, and he continued to make plays during running downs.

At 26 years old, Vince Biegel should continue to be relevant with the Dolphins for this year and years to come.

It Could Be Worse…

This section will be dedicated to teams that are worse off than the Miami Dolphins. Yes, the Dolphins are 0-7. However, it could be worse. They could be…

When you look at the New York Jets, you look at a team who had high expectations to start the season. New head coach, Adam Gase, was expected to transform the team to a playoff caliber franchise. Although he was not able to do it with the Miami Dolphins, Gase, also known as the quarterback whisperer, was going to focus on improving quarterback Sam Darnold’s play, while also flexing his strong defense.

Well, that has not been the case with Gase. The Jets fell into the same trap that the Miami Dolphins had been in prior years, signing aged veteran free agents, while spending a significant amount of money. While the Dolphins were pur 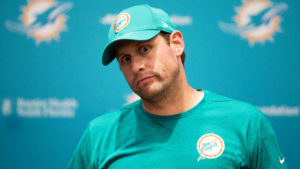 ging some of their most expensive players to obtain future draft capital, the Jets spent significant amounts of money to fill their roster.

And, with some recent drama by New York Jets players not very happy about being shopped for a trade by the trade deadline, there are a significant amount of issues that will only get worse for the J..E..T..S!

Will the Dolphins win this weekend?

Although the Miami Dolphins have not yet won a game this season, this weekend’s game against the New York Jets should lead to the first win for the Dolphins. Each week, Jets quarterback Sam Darnold is looking more and more like a bust than a franchise quarterback. On the year, through 4 games, he has thrown 8 interceptions to 5 touchdowns. And, Le’veon Bell continues to struggle, as his best years were with the Pittsburgh Steelers. The Steelers have proven to be a factory for running backs, and Bell is now realizing that he can’t be as successful in a different system.

If the Miami Dolphins can put together an entire game, and not just show promise in the first quarter or the first half, the Dolphins will be victorious.

The Miami Dolphins will have the following draft picks in the upcoming 2020 draft: 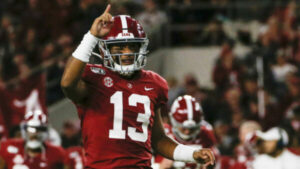 As it appears that the Miami Dolphins are destined to draft a quarterback in the 2020 NFL Draft, we will keep an eye on the top quarterbacks who should be available in the upcoming draft.

If you have any questions that you would like to see here next week or in future weeks, tweet at me or send a DM via Twitter to @ian693 or leave a comment below. 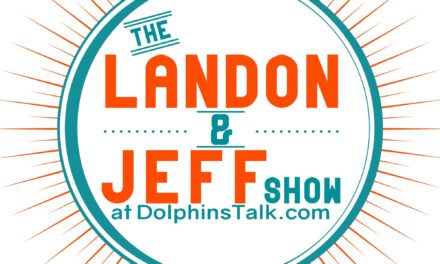 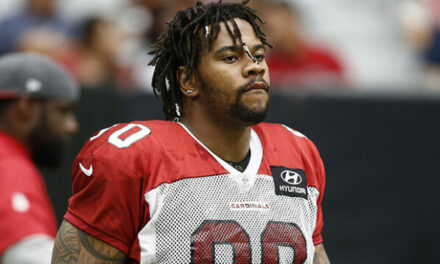 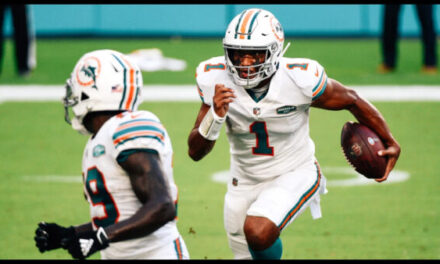