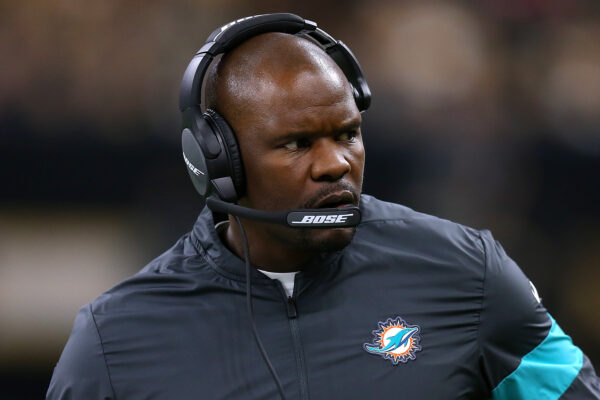 I had to take a few weeks off from the Miami Dolphins. I can’t tell you the last time I missed a Dolphins football game. But lets be honest, they’re exhausting to watch and lord knows you shouldn’t be doing any football betting in regards to any Dolphins game this year. The best part about my Sundays this year have been my Traegar Smoker and when the clock hits zero in Miami. Over the last month, which I have never done before, I contemplated not watching them until next year. Like a bad habit, I wanted to kick ’em. I can’t do that! I take my Miami Dolphins losses personal. Sundays would be the best day of the week, now I’m looking forward to the draft. Since Marino left, I have been waiting patiently for consistent success. And to say Jay Fiedler has been the successful Quarterback since 2000 is almost unbelievable. That is a true and scary statement, let that sink in for a minute. Better days have to be on the horizon, right?

Coming into the season we all knew that this team was going to struggle and compete for the number 1 pick in the next draft. Watching a team full of no name, junior varsity players is already getting old. 12 more weeks to go. Even when the Dolphins were mediocre for the last 20 years, going into most games I figured we had a chance to win. Not any more, at least they have been competitive until half time the last few weeks.

Watching Pat Mahomes throw darts every Sunday gives me hope. One day Miami will have a Quarterback that can play in today’s NFL. You can’t hide your most important player. For example, Marcus Mariota, Alex Smith, and Ryan Tannehill type guys maybe can bring you to the playoffs. But once you get to playoffs and face the Brady’s and Roethlisberger type guys then it’s all done. The ultimate goal is to find “THE GUY” and roll with him until you have to pay him $30 million a year.

I will tell you that this Sunday during the Dolphins bye week was the most relaxing weekend of the season. There has been a few bright spots so far for the Phins. One, is Josh Rosen’s pocket presence has been great, his body language as well. With this team regardless of who is under center they have little chance of competing. Taco Charlton in two games has shown us more than Charles Harris has in 3 years. I want to see Jerome Baker keep progressing as the leader of the Defense.  Robert Nkemdiche should be active and playing in a few weeks, that is something to watch. Maybe him and Taco can form a solid line with Christian Wilkins. All former 1st round picks can’t be a bad place to start. Preston Williams has all the tools to play the game at a high level, the question is does he have the character to stay out of trouble? In a lost season you have to look for individual achievements and player development.

I will keep tuning in every week to watch my favorite team. Hopefully in a few years we can say we saw one of the worst teams in NFL history to one of the best in football. I’m not jumping off the ship yet. No one said it was going to be smooth sailing.

In a few weeks Washington comes to town, another terrible team. Let’s hope that Case Keenum plays and lights us up. If they turn to Dwayne Haskins, then the Dolphins have a legit chance to win and we shouldn’t want that. As a fan base and organization they can’t screw up the master plan. The “Tank for Tua” countdown to draft day is 200 days away. Hopefully the tide will turn. Until then, let’s take every game with a grain of salt, and remember to keep your eyes on the prize. 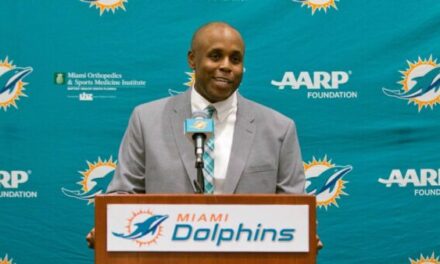 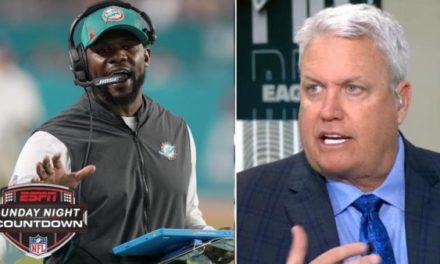