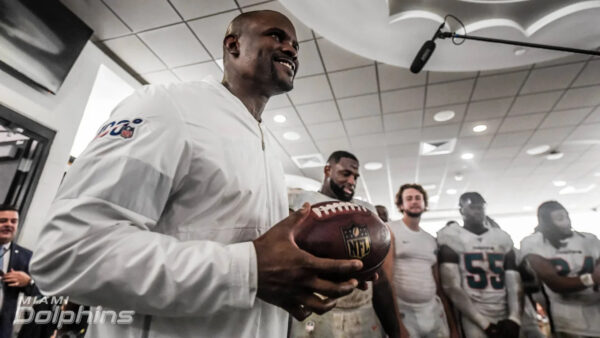 I must admit, it was nice to see the Miami Dolphins beat the Jets last week. It’s a rival we all love to hate. Better yet, anytime the Phins win a game it’s an early Christmas!  We can all relate that Sundays have been painful to watch. They deserve a win, but deep down, it didn’t sit well with me.  If they plan to tank this season, why punt a year away to win a few games? If the Dolphins go 3-13 and get the number 4 in the draft, what was the point in the grand scheme of things??? Every real Dolphins fan knows that they’re trying to position themselves for the next 2 drafts. Stockpile picks, spend wisely in free agency and most importantly, find our Franchise Quarterback. I just want what’s best for the Franchise moving forward and that’s securing the 1st pick in the 2020 NFL Draft.

Brian Flores has done an amazing job this year keeping this team together and playing hard.

Watching the 2019 Miami Dolphins is like watching a deadly car crash before it happens. Just like when the Dolphins were 0-6 the year before they drafted Tannehill. They won some games and got the 8th pick, rather than getting Andrew Luck with the 1st pick.

As happy as I am to see this team coming more together each Sunday, we forget what this year is about: We need them to lose to get better draft position, plus cheering against the Steelers and Texans. What’s the difference between 0 wins and 3 wins? Both aren’t great, it just depends on what pick you get. Regardless of their record, this year is a loss. I’m content with that.

The biggest plus so far for the future is  it seems like the players are playing hard for Coach Flores. It seems like he is setting up a solid foundation and culture for the locker room. I was also enjoying watching the developing role of Preston Williams. It was a pleasant surprise!  Right when he was getting better and more consistent, he tears his ACL on a punt return. Why wasn’t someone else back there? Wilson? Grant? A trash can? What are we doing? Really? I don’t get it. On another note, Mark Walton has been showing promise, although recently suspended for the next 4 games. Player development is also what this season is about. Watching Mike Gesicki catch a few passes was exciting to witness after 2 years. With both Williams and Walton out, maybe we can see a little more from him? Christian Wilkins recording a sack was a bonus, Taco Charlton being productive is also exciting for the future of the Dolphins.

To wrap up my thoughts so far this season: Get the premium picks and don’t miss on them. Draft the Goff’s and the Barkley’s and the Myles Garrett. Just don’t pick the Devante Parker’s, Charles Harris of the world. The Dolphins need the number one pick because they have shown over the last 20 years, they can’t evaluate QB talent. The last time they had the 1st pick, they grabbed Jake Long over Matt Ryan. Long had 4 good years, Ryan has thrown for 40,000 yards. Stop the winning, embrace the losses. If not, what is this year for? Even a win is a loss. 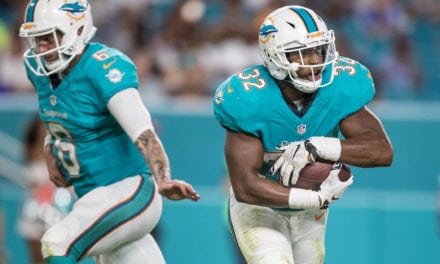 The Future is Now- Running Back edition 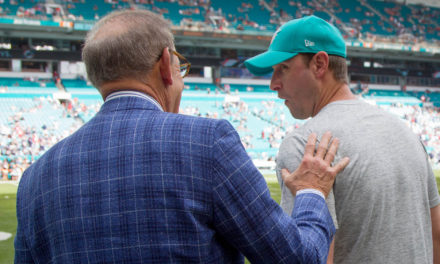 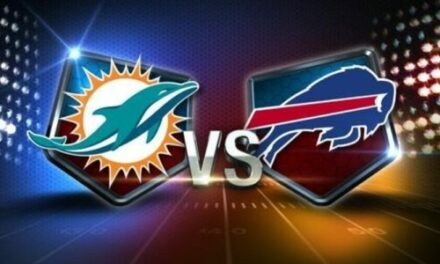