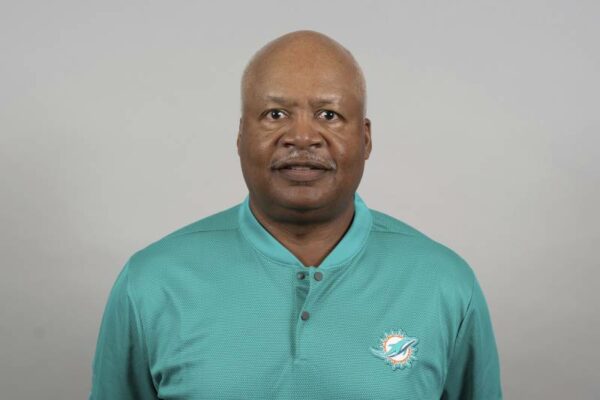 Miami Dolphins assistant head coach Jim Caldwell who had to step away from the Dolphins on a medical leave of absence back in the summer has fully recovered from his medical situation per Rod Graves who is the Chairman of the Fritz Pollard Alliance. Caldwell is also one of the minority candidates listed on the Fritz Pollard Alliance list that the group submits to the NFL each year around this time. That list is then circulated to the various NFL teams and the teams are encouraged to interview minority candidates on that list for their vacant head coaching openings should the team have one.

that is open this offseason. The NFL distributes the list to the various NFL teams with openings and encourages those teams to consider those minority candidates. So Caldwell may be getting some head coaching interviews in the next few weeks. pic.twitter.com/l9orzqBUp5

With Jim Caldwell’s medical situation behind him and his years of experience in the NFL and as a head coach it would not be surprising to see him get another head coaching opportunity. 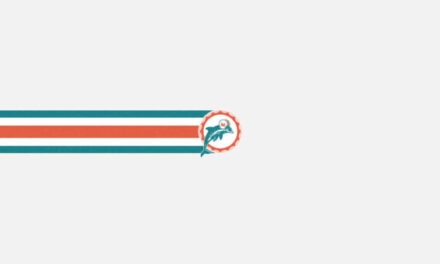 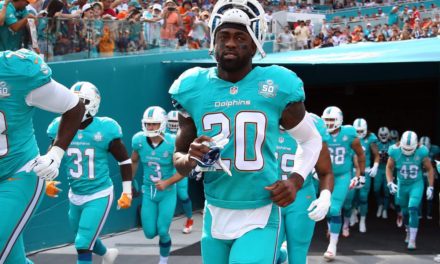 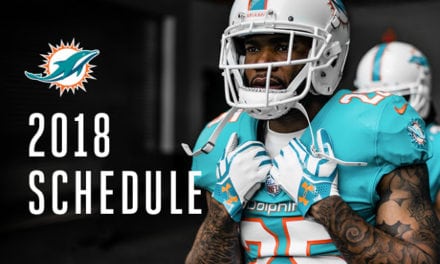 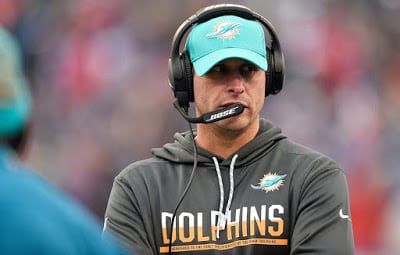