Miami Dolphins: The Team of Many Needs and How They may be Addressed 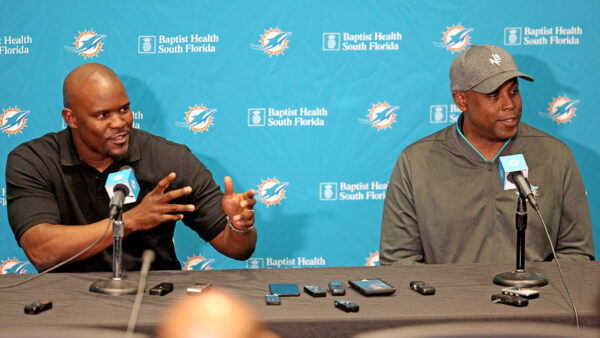 The Miami Dolphins shocked the football world in week 17 of the regular when they defeated the reigning defending Super Bowl champions New England Patriots in Foxboro, killing the Patriots chance of a bye-week and forcing to play in the wild card round against the Tennessee Titans. Before and even more so, during the season after the trades of Minkah Fitzpatrick (Steelers), Laremy Tunsil (Texans), and Kenyan Drake (Cardinals) and an 0 and 7 start – many in the national media claimed the Dolphins were criminally tanking, putting players in harms way, and calling Miami the worst team in NFL history.

Despite Miami’s early struggles, Coach Brian Flores and staff led a band of backups, undrafted rookies, and forgotten players to 5 wins and 4 losses after the 0-7 start, finishing the season at 5-11 – five more wins than many believed Miami could win and many fans preferred them to win. To someone without knowledge, looking at Miami’s record at face value would see a bottom feeding team that should remain in the NFL basement for years to come but those who watched this team, this coaching staff, and saw the culture being instilled and foundation being built with the cap space and draft picks the Dolphins have at their disposal – know Miami could be a contending team as soon as next year.
Let’s review what the Dolphins can do during this offseason with over $117 million projected cap space (according to spotrac) and 14 projected draft picks in the 2020 draft that may improve their chances at being a playoff contending next season:

These are the positions of need for Miami going into this offseason: QB, OL, HB, EDGE, CB, S, WR 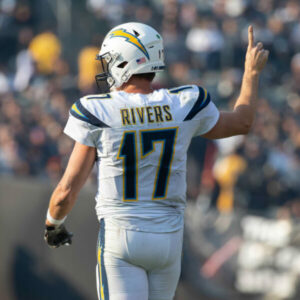 The Quarterback position: I believe Miami will sign a veteran quarterback during free agency and will obviously select one early on April 23rd, Thursday night in the first round of the draft. Now, Ryan Fitzpatrick could be (should be) that veteran next year for the Dolphins – especially after the success he had during the 2019 season and the recent Chan Gailey hire, but the 37-year-old vet hasn’t decided if he even plans on playing next season. So, what veteran quarterbacks could be in play for Miami when free agency comes around?

I don’t think young players like Marcus Mariota or Teddy Bridgewater are in play, because of their age and the contract they may demand. Miami will most likely get an older vet and sign him to a similar 2-year deal Fitzpatrick signed last offseason. One veteran quarterback who could be option if Fitzpatrick doesn’t come back is the LA Charger’s Philip Rivers, who is coming off a year where he struggled – closing the season with 4,615 yards, 23 touchdowns, and 20 interceptions. Maybe a change of scenery with an enhanced team (after free agency and draft) with a strong foundation could revive what’s left of his storied career as he serves as the bridge for the quarterback of the future (Tua Tagovailoa? Jordan Love? Justin Herbert?). 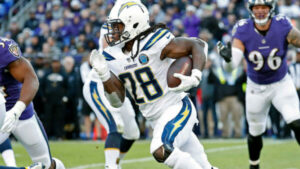 The Half Back position: The running back depth used to be a strength of Miami in the past until this season where second year back Kalen Ballage failed to take advantage of being a starter. After he went down with an injury and Mark Walton was cut, the Dolphins had no answer at the position. Their 37-year-old quarterback led the team in rushing for the entire season with just 243 yards and 4 touchdowns with running back Mark Walton following him with 201 yards and no touchdowns. I believe the Dolphins should either address this position in both free agency and the draft, maybe take two players in the draft where the position is deep with talent.
Players I’d watch in free agency; Titans Derrick Henry, Chargers Melvin Gordon, and Eagles Jordan Howard. 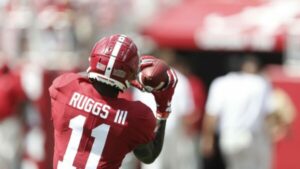 The Wide Receiver position: Despite rumors saying Miami may or will go after free agent receivers this offseason I just can’t see it with what the Dolphins have already on the roster, so no to Robby Anderson. Now, I do think they add to their core group in the draft with talented players like Henry Ruggs or Devonta Smith, both out of Alabama and Tee Higgins out of Clemson. 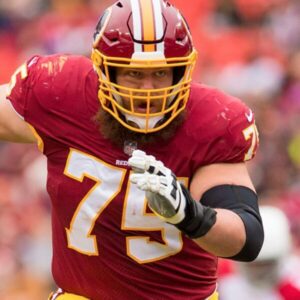 The Offensive Line: Like running back, the whole line needs to be attended to with starters and back-ups through free agency and draft. There was improvement as the season went on from some players such as Jesse Davis, but Miami cannot continue to rely on their 37-year-old quarterback or rookie to run for their lives every time the line falls apart. Players in free agency Miami should target are Redskins guard Brandon Scherff, Saints guard Andres Peat, and Colts tackle Anthony Castonzo. 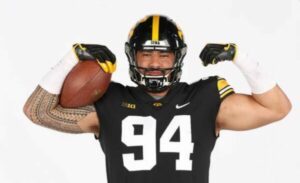 The Defensive End position: Though players like Jacksonville’s Yannick Ngakoue is attractive to fans, especially after hinting he’s leaving the Jaguars – I think Miami is best suited addressing this position in the draft. Not saying they shouldn’t target a free agent, just not one who will demand as much as Ngakoue may command. Some players out of the draft that would look good in a Dolphins uniform that should be there when they pick is Iowa’s AJ Espenesa, Penn State’s Yeta Gross-Matos, Boise State’s Curtis Weaver, and LSU’s K’Lavon Chaisson. 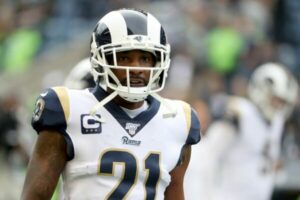 The Defensive Backs position: A popular player that everyone seems to put here for Miami is the Cowboy’s defensive back Bryon Jones who fill the role envisioned for Minkah Fitzpatrick and I am not here to argue. One player who is already a Dolphin but has yet to play a game for them is former pro bowler Aqib Talib, maybe he saw enough from the team late in the season and would sign to a reasonable deal to strengthen the secondary. I have no doubts the Dolphins will address this position in the draft as well.

So many ways Miami can address their many needs this offseason, which could be the most important offseason for the once proud franchise and their desperate fan base. General Manager Chris Grier and company must have more hits then misses in free agency and draft as they look to build not just a competitor for this next season but for the years to come. 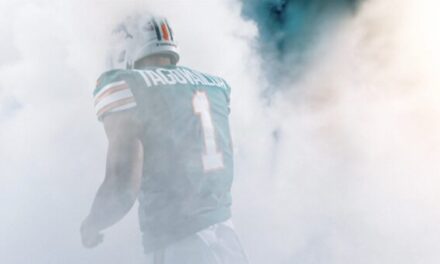 Dolphins at Bills: Suddenly, No Turning Back on Tua Time 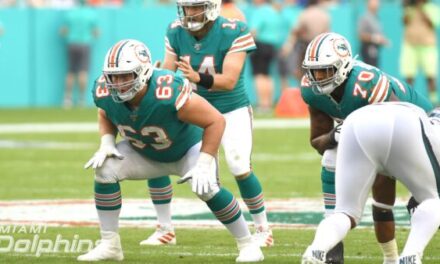 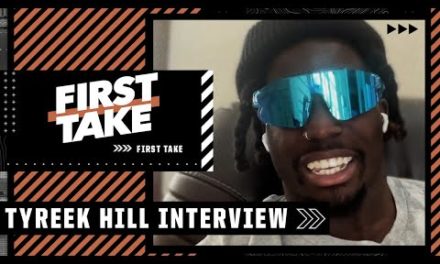