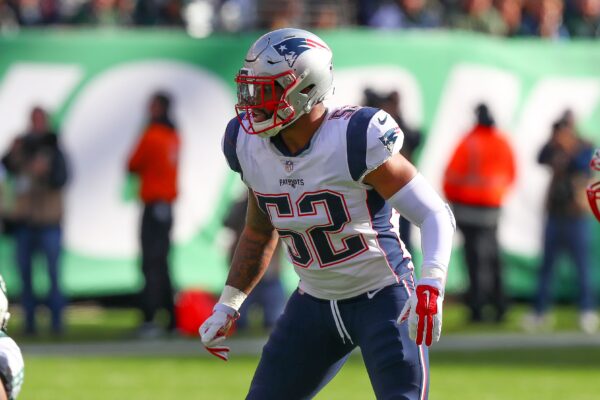 The Dolphins stayed busy on Wednesday and agreed to terms with their 3rd free agent out of New England this week. They have reached an agreement in principal with linebacker Elandon Roberts, terms of the deal have not been released at this time.  In 2017 and 2018 Roberts started  14 and 11 games for the Patriots, but he only started 3 in 2019 even though he was voted a defensive captain in 2019. He obviously has a familiarity with Dolphins head coach Brian Flores.

Many Dolphins fans will remember Roberts as the linebacker who lined up on offense and caught a 38 yard touchdown pass from Tom Brady against the Dolphins in Week 17. Much like many of the Dolphins free agents they have agreed to terms with, Roberts is only 25 years old. The Dolphins currently have only 1 player on their roster over 30 years old. That player is Ryan Fitzpatrick.

Dolphins agreed to a deal with former Patriots LB Elandon Roberts, per source.

The pipeline of former Patriots players to Miami is in full effect and I expect to see more of this not only this offseason as it goes on but in the next couple years as well. 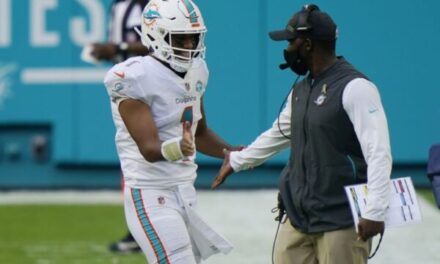 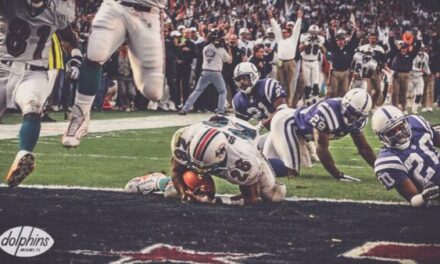