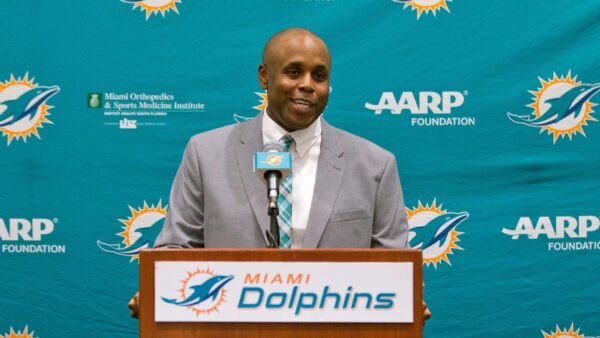 The first wave of Free Agency is in the books and the Dolphins have been very active.  Chris Grier has brought in 10 new players so far with most being on the defensive side of the ball.  As always, Free Agency gives plenty of clues to what teams could be looking at in the Draft.

Even with 10 signings, Miami still has plenty of needs to fill.  With 14 draft picks, Grier should certainly be able to address the most glaring needs, listed as follows:

Ted Karras should get the start at OC as the replacement for Daniel Kilgore.  Ereck Flowers more likely slides in as the starter at LG which in turn could mean that Michael Dieter is relegated to a reserve role.  Jesse Davis will either start at RT or move back to RG where he performed well before 2019.  Any way you look at it, the Dolphins need to add two more starting caliber O-Linemen.  Some possible prospects are:

Rumors abound that the Dolphins may approach the Bengals to move up to the #1 pick and nab Joe Burrow.  It’s difficult to know whether the normally immovable Bengals would entertain such an advance even if the Fins made an offer difficult to refuse.  As much as we’ll all enjoy another season of Fitzmagic, there’s no point in Chris Grier stockpiling draft picks if not to eventually strike on a QB.  Some possible prospects are:

Jordan Howard was a nice signing.  Grier was always going to bring in a veteran runner and Howard was secured at reasonable cost.  Kalen Ballage, Patrick Laird, and Myles Gaskin should all make it to training camp, but the Dolphins have checked in on all the top RB draft prospects.  Given Howard’s limited skill set, the Fins need to add a back who offers more in the passing game.  Some possible prospects are: 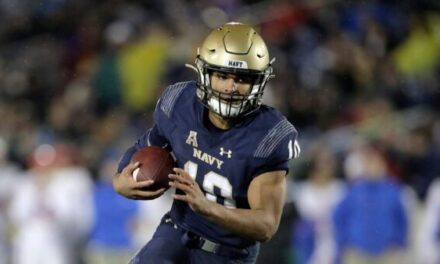 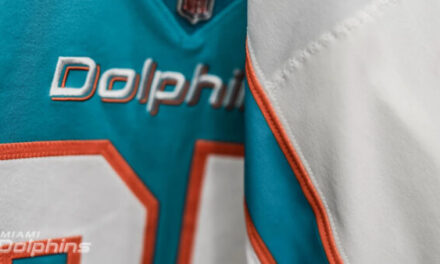