One of the questions I have been asking myself since head coach Brian Flores made the change at offensive coordinator, is can Chan Gailey develop a young quarterback? Regardless of who the Miami Dolphins take in next week’s draft it is a fair question. It is one thing to take a quarterback but developing him is another.

Gailey does not have a history of developing quarterbacks. He got credit for the work he did with Kordell Stewart when he was with the Pittsburgh Steelers, but Stewart was a gadget player that is why they gave him the nickname slash. When he was the head coach with the Dallas Cowboys, he had Troy Aikman, but he was at the end of his career and those two working together was not a good match. In his first tour with the Dolphins in 2000-2001, he worked with journeyman quarterbacks in Jay Fiedler, Damon Huard, and Ray Lucas. Plus, it was known that Gailey was not in favor of drafting Drew Brees in 2001 because he was too small for his system, which is an argument against the Dolphins taking Tua Tagovailoa. When Gailey came back to the NFL after being head coach at Georgia Tech, he worked with quarterbacks Trent Edwards and Ryan Fitzpatrick again all journeyman. When he was with the New York Jets, they drafted Bryce Petty and Christian Hackenberg. The time Gailey was with the Jets neither one of those quarterbacks developed to get meaningful snaps under his watch.

For this reason, I am very skeptical if a young quarterback will be successful with the Dolphins. None of the quarterbacks coming out are finished products and need to be developed. I have always felt a quarterback can succeed if he is coached up right. Joe Montana had Bill Walsh to coach him up. Mike Holmgren coached and developed Brett Favre. Andy Reid has coached and developed Donovan McNabb and Patrick Mahomes. Coaching does matter in the NFL and developing talent is especially huge. Gailey is a good offensive mind and play caller. I have no doubts about that. I only question is he the right guy to develop a young quarterback. His track record says no and that makes me nervous as a fan if a young quarterback from this year’s draft can develop in this system. I could be overthinking this, but it is an important question that has to be asked. I hope he can do this. 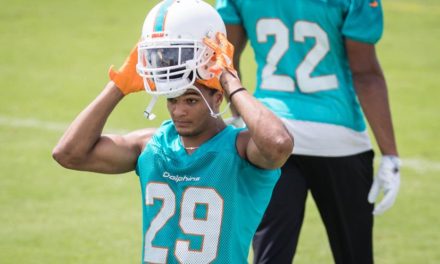 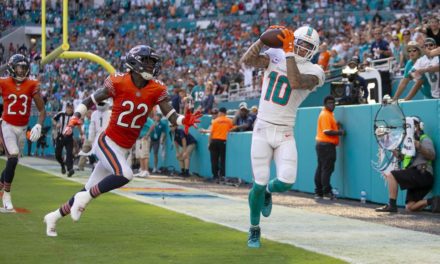 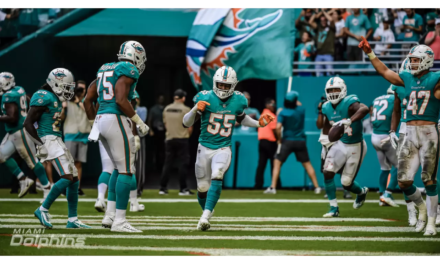