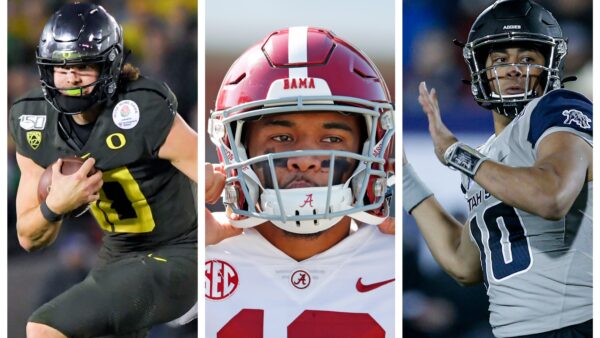 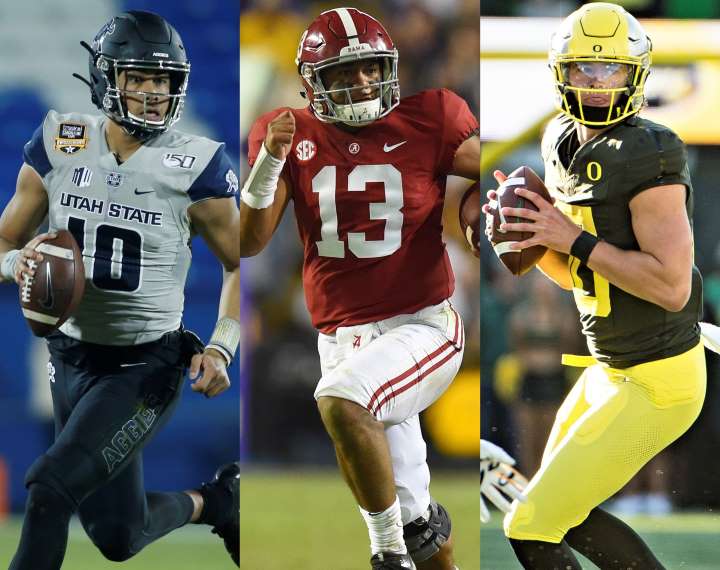 The 2020 NFL draft will be the most vital draft the Miami Dolphins will have had in many years.

2019 set the tone for what head coach Brian Flores’ presence and philosophy brings to the team and organization.

The 2020 draft will show us what’s in store for the franchise for the next handful of years (at least).

And if all the media speculation, and all the sprinkling of breadcrumbs that general manager Chris Grier is leaving, then the Miami Dolphins are going to take a quarterback with the 5th overall pick.

All I request is this:

Don’t let destiny fall to you. Go out and take it.

What do I mean by that?

Because winners take what they want in life, losers play the result and let life dictate to them.

Don’t trade down, and have the Chargers, or any other quarterback-hungry team, jump you and take their guys while you catch the leftovers when your time comes around to pick.

Because I don’t want to hear years later if things don’t work out, that the Miami Dolphins selected a particular quarterback because he was the best of what was left.

I don’t want to hear that excuse.

Have conviction. Be bold.

The Texans went bold, they went up to grab Deshaun Watson. He’s been a Houdini at the position, one of the most exciting players, a Pro Bowler with playoff appearances, and who almost beat the Chiefs in Arrowhead stadium a few months ago if not for a horrible fake punt call that turned the game around.

The Chiefs went bold and grabbed Patrick Mahomes. Mahomes took the league by storm in his first season as a starter. And by his third season, he won a Superbowl.

And back in 2016, the Eagles went bold and traded up twice to draft their franchise quarterback Carson Wentz. Wasn’t he in the running to be a league MVP a year later in 2017?

We know the Dolphins are not going to trade up to draft Joe Burrow. The Bengals want too much, and the Dolphins value their collection of draft capital so that they don’t want to throw it all away in order to select a single player.

So the Dolphins cannot get Burrow.

Which leaves Tua Tagovailoa and Justin Herbert as the next best prospects.

So if Tua’s hip and durability are too much of a concern, then draft Herbert.

If Herbert’s game has too many aspects to clean up, then draft Tua.

Because the only way I am going to endorse the Dolphins trading down in this draft or selecting another position at No. 5,  is if one of those quarterbacks isn’t there by the time the Dolphins are on the board. This would probably mean the guy they loved was snagged by another team or they just didn’t believe in whichever quarterback was left in that spot.

And if that scenario happens, and the Dolphins pass up the quarterback who was remaining, either Tua or Herbert, then they better be right. They better be correct.

Because Flores and Grier have all the resources they need to be successful in this draft. They have the ability to both grab a quarterback and surround him with a solid roster. And within the next 2 to 3 seasons, the league, media, and fans will get an idea of if this regime was right or if it was was wrong.

And there won’t be any room for excuses when that time comes.

Last Thursday, when talking about the team’s current quarterback situation, Grier said the front office will be “aggressive” in finding the right people that fit the Dolphins program. Grier also stated that he thinks the fans “will be happy” with who the team selects.

Then be aggressive, Chris Grier. Make us happy. 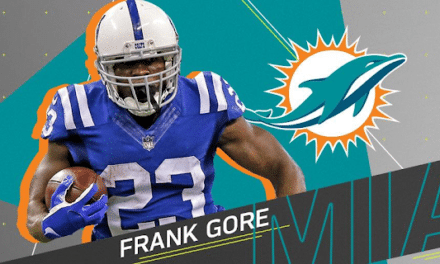 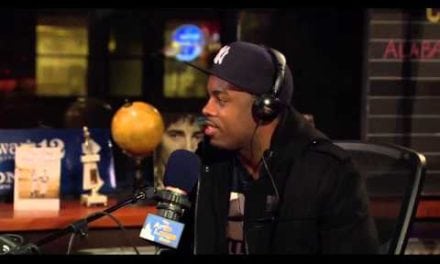 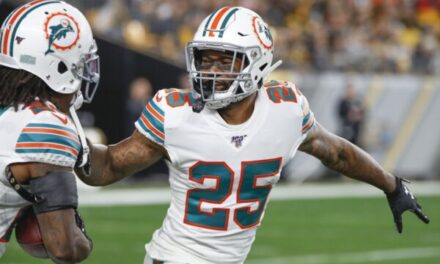 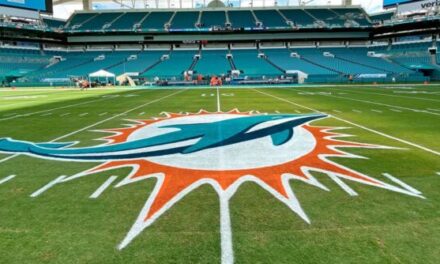