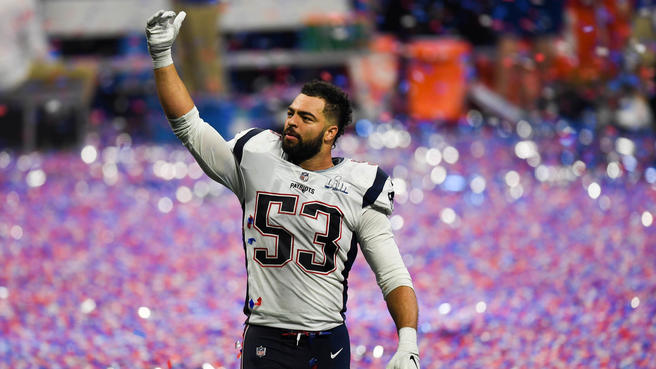 When Dolphins Head Coach Brian Flores first came to Miami, the first thing he preached was smart football players who had a tough mentality when it comes to football. New Dolphins Linebacker Kyle Van Noy fits that mold. Because of the Coronavirus or Covid-19 pandemic, NFL Game Pass is being offered to fans for free right now. I was able to take advantage of that and watch some old tapes on Van Noy. Particularly his 2018 season which was arguably his best season under then-linebacker’s coach Brian Flores when he was with the New England Patriots. So, Flores knows what he is getting with Van Noy and now, so do I.

Van Noy is fast and he attacks the line of scrimmage and always seems to be the first guy to get to the running back. These abilities are paramount for a linebacker. The Dolphins run defense has been atrocious for years and if the Dolphins can find a way to control the line of scrimmage than that is the first step to successful football. I don’t care if it’s just an ankle tackle, stop the running back! That’s exactly what he did in the 2019 divisional round against the Chargers. (Note: playoff games are played in January so, this is the continuation of the 2018 regular season.)

But his feats do not stop there. He’s a quarterback spy. He can cover receivers with his breakaway speed. In that Chargers game, it seemed like he was ready to greet anyone catching that football and by greet, I mean, hit like it’s nobody’s business.

If nothing else watch his 2019 AFC Championship game. Van Noy gets after Kansas City Chiefs quarterback Patrick Mahomes all game long. Late in the first quarter, he grills Mahomes for a sack. He also caused a fumble in the second quarter. Pity, it was recovered by the Chiefs.

The man does it all. I’ll admit when the Dolphins first signed him on March 21st of this year, I was a little skeptical because he is a bit on the older side. He is 29 years old. But I do like that he is going to come in and mentor this young linebacker unit that consists of Raekwon McMillian, Jerome Baker and Vince Biegel especially Baker. If you haven’t seen Baker play, get busy as this man is a star in the making.  He was by far our best linebacker in 2019 which I understand isn’t saying much because the team was 5-11 but he had 94 solo tackles last season which was tied for 9th in the league. You add a veteran guy like Van Noy into the mix and the Dolphins got something special for the next decade. 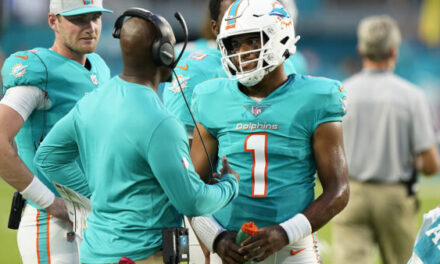 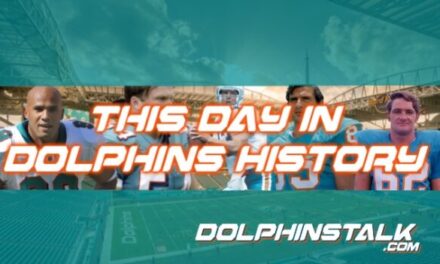 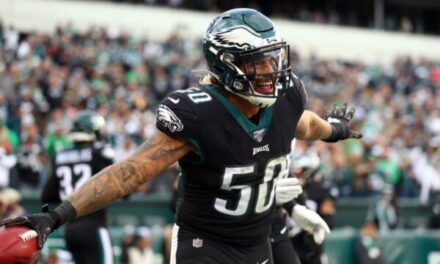 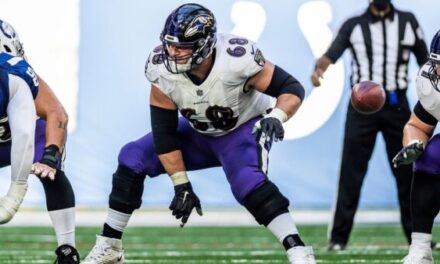