How Miami Built a Backfield the Right Way

Many people had their fun and laughed about the fact that Ryan Fitzpatrick led the Dolphins in rushing yards in 2019, but the team has ensured that won’t be the case in 2020.

This season Miami will feature a two-time 1,000-yard rusher in Jordan Howard, alongside Matt Breida who is a big play waiting to happen. Howard signed a 2 year, $10M deal with the Dolphins in March, while Breida was traded to Miami from San Francisco for a 2020 5th round pick during the draft. Kalen Ballage, Patrick Laird, and Myles Gaskin will battle it out for the final roster spots behind the newly acquired veterans.

I believe it’s safe to say that Miami will have a much more potent rushing attack this coming season, but they have also built they’re running back room exactly the way you should in 2020. Though many fans were clamoring for Chris Grier to spend a draft pick on highly touted RB prospects such as J.K. Dobbins, D’Andre Swift, or Jonathon Taylor, he chose to not splurge on a rookie RB at all (depending on how you view Malcolm Perry). The truth is you can find an effective runner through more economical methods and Grier has done just that.

Chris Grier landed defensive lineman Raekwon Davis in the second round with the 56th overall pick. The Ravens selected J.K. Dobbins one pick in front of Miami. Could Grier have moved up the board to snag Dobbins if he wanted? Of course, he could have. However, Raekwon Davis is a 6’7”, 320lb monster of a man who could likely push through any obstacle placed in front of him. Regardless of what you think about Davis as a prospect, the point here is that you should not be passing on specimens such as him in favor of RBs.

The Dolphins have had plenty of success in locating running backs in recent years. As examples, Jay Ajayi was a 5th round pick and Kenyan Drake was a third-rounder. Both backs provided the Dolphins with production that likely exceeded their respective costs. It seems that they have once again found a way to construct a strong RB room.

Jordan Howard is a former 5th round pick of the Chicago Bears, with whom he spent 3 seasons prior to being traded to Philadelphia in 2019. He eclipsed the 1,000-yard mark in both of his first 2 seasons in the league while scoring 15 touchdowns across that same time. Howard has had a nose for the endzone too, ranking 7th in the league in that category since 2016. The 25-year-old is a proven commodity who will add an element of thunder to Miami’s rushing attack in 2020.

Matt Breida was stolen from the 49ers when Grier sent San Fran a 5th-rounder in exchange for him. Breida was the odd-man-out in the 49ers backfield heading into 2020, but it was certainly no fault of his own. He spent the last 3 seasons in the Bay Area where he averaged 5.0 YPC while rushing for 6 touchdowns. Entering the season at 25 years of age, he has missed just 5 games since 2016. Breida is an absolute weapon in the passing game and he is capable of turning a game on its head in an instant. He will play the lightning to Jordan Howard’s thunder.

Chris Grier and Brian Flores deserve credit for constructing their backfield in the most logical fashion possible in today’s game.

So, maybe FitzMagic won’t lead the team in rushing this season, but then again that may be the most entertaining possibility of them all. 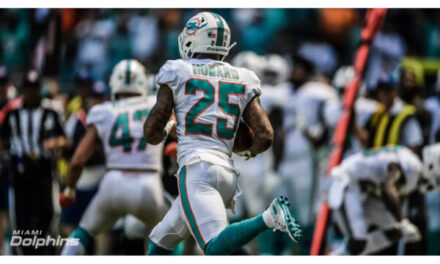 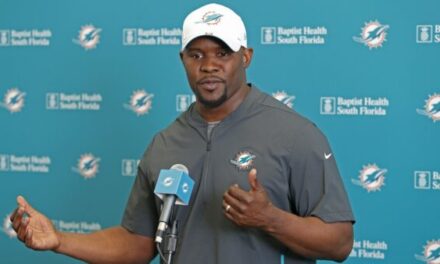 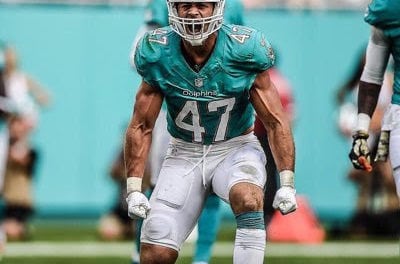 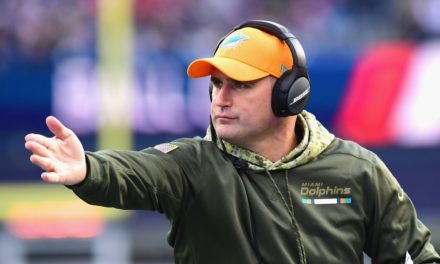