On the “What’s Next with Eric Wood” podcast, Miami Dolphins quarterback Ryan Fitzpatrick mentioned something interesting about his relationship with offensive coordinator Chan Gailey.

The two have a long history which dates back to 2010 when Gailey came in as the head coach of the Buffalo Bills.

Fitzpatrick said Gailey is one of the few coaches who gave him a “longer leash” in terms of doing things on the field. I would presume that means Gailey lets Fitzpatrick have a lot of power and free-will in this offense. Fitzpatrick touched on the trust that

Gailey and he have in each other.

But that “longer leash” could also refer to performance on the field, which could potentially lead to rookie Tua Tagovailoa to sit on the bench longer than expected. Gailey was willing to go down with Fitzpatrick when the two were working together during their days on the Bills (2010-2012) and Jets (2015-2016). This led to their departures from both teams.

“This will be a little bit different in that if I’m out there playing there’s going to be a little bit longer leash because of the history we have together,” Fitzpatrick said.

And that history could lead to Gailey sticking with the 37-year-old longer than he should.

If Fitzpatrick starts to struggle (which we know he tends to do during his 2nd year on a team), and struggle throughout consecutive games, maybe Gailey pushes head coach Brian Flores to leave Fitzpatrick in as the starter instead of handing the reigns over to Tagovailoa.

Flores runs the ship. He makes the calls. But it was Flores who fired previous coordinator Chad O’Shea (who Flores worked with from 2009-2018 in New England) in order to pull Gailey from retirement and return him to playcalling duties in the NFL.

Gailey was also in pre-draft meetings with general manager Grier and Flores helping them create their board the week leading up to the draft.

So Gailey’s word and experience carry some weight with the Dolphins front office. And that could be just enough to persuade Flores to bite his lip and deal with Fitzpatrick’s rough patches (should they come) a little longer than he would like to.

So if Fitzpatrick hits his historical 2nd-year slump during the 2020 regular season, perhaps Gailey, coming out of retirement, and at age 68, decides to go down with Fitzpatrick for the 3rd time. 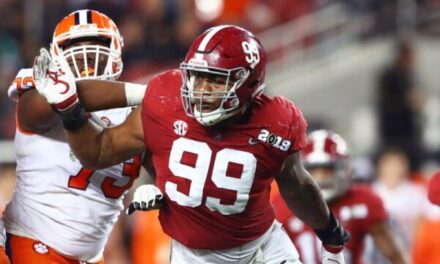 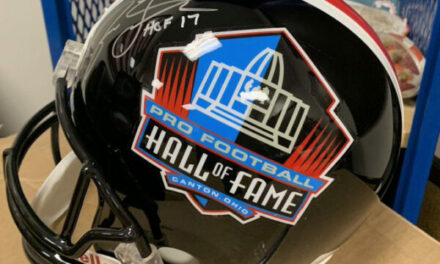 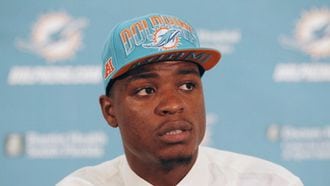 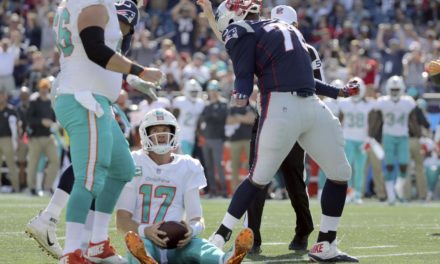