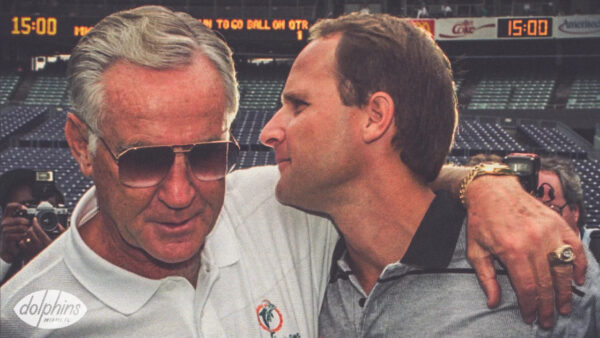 On Monday legendary WFAN and NY sports radio personality Mike Francesa shared his thoughts on the passing of Don Shula. Francesa also shared a little known story he was told by the respected and long-time NFL Executive Joe Browne that Don Shula almost left the Miami Dolphins to go coach the NY Jets.

Per Francesa’s story which was told to him by Joe Browne, Shula was only going to coach the Jets for a couple of years before stepping down and handing the Jets Head Coaching job off to his son. Francesa when telling this story doesn’t give a time-frame for when this would have happened. Was this in the late-80’s? Is he talking about the mid-’90s a few years prior to Shula retiring in 95′? Or is he talking about after Shula had retired from the Dolphins after the 95′ season to maybe then come back to the league with the Jets? Also, no word if he was talking about his son Dave Shula or Mike Shula either who would have taken over the Jets job once Don stepped down.

This is an interesting story, to say the least, that was kept under wraps for many many years to where it appears only very high-level executives in the NFL offices knew about it. Listen to Francesa share this story in the audio clip below. 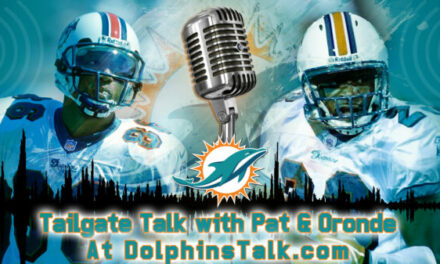 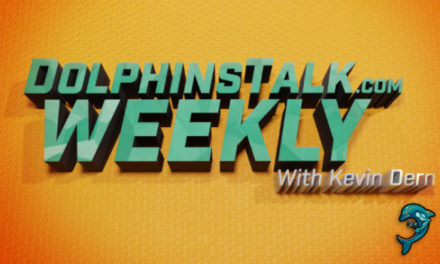 DolphinsTalk Weekly: What the Additions of Ingram and Michel Mean to the Dolphins 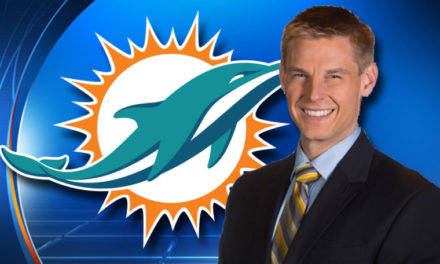