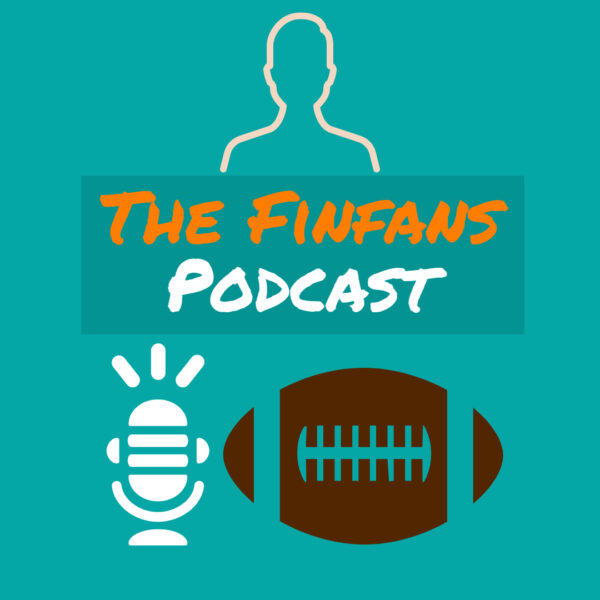 Daniel Rinehart joins Louis Ragone, Jim Johnson, and I after a 17-month sabbatical. We answer your questions and discuss several issues affecting the 2020 Dolphins.

We open the show reintroducing Daniel.  We discuss his 20-month-old son, Kason Taylor. Daniel gives his thoughts on Tua Tagovailoa. Next, we catch up with Jim Johnson. Then we moved into the questions.

One listener asked where the pass rush will come from. Another question we discuss is which rookie(s) should make an immediate impact? We were asked to give our opinions on which position we are weakest at. Another listener asked, Are expectations too high considering we overachieved last season?

Daniel asked the group what we think of the CB position. Jim asked about Chandler Cox and wanted to know if he fits in. Louis references a debate he saw in our Facebook group regarding Tannehill. We give our positions. Louis asks how we think the NFL will handle the virus and if we believe they’ll truly be able to have fans attend the games.

As we close the show I announce that beginning in August Daniel and Louis will join me for a Fantasy Football Podcast which will be a weekly show. Daniel tells us he’s a pro and you better listen. Then Louis tells us he gets more excited for Fantasy Football then the Dolphins of the last 20 years. 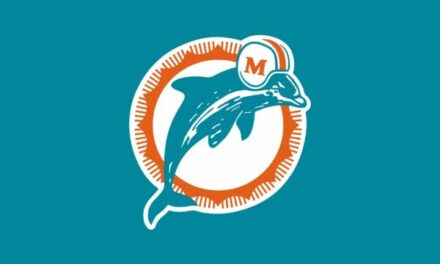 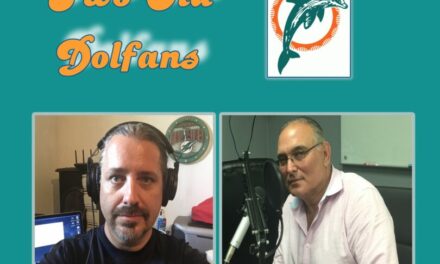 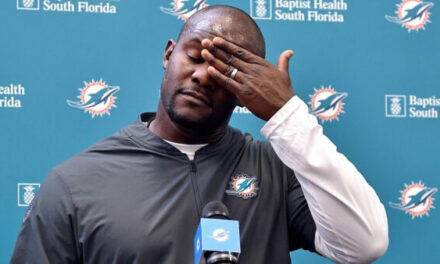 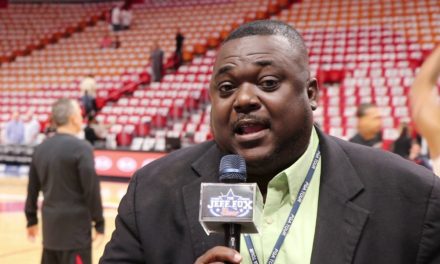