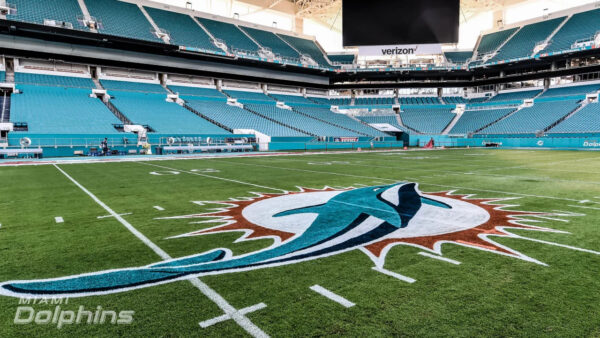 This NFL season is going to be like no other because of the COVID-19 pandemic. There will be no preseason games, no fans or limited fans in the stands, less practice time to prepare for the season, and there was no in-person offseason program. However now NFL players have the option to opt-out of this season because of the COVID-19 pandemic. Players will be given a sum if they choose to and that is their right because of these uncertain times around the world. This pandemic is something that hopefully we will never see again in our lifetime

The team hit hardest so far by players opting out for this season is the New England Patriots. Players like Marcus Cannon, Dont’a Hightower, and Patrick Chung have decided not to play. This is definitely going to impact the Patriots this season because these players in particular are starters and leaders on their team it will be tough for them to overcome their loses. The Patriots lost a lot of players this offseason to free agency and their star quarterback in Tom Brady so this season was going to be different regardless, but with the players having until August 4th to decide if they want to opt-out of playing this season will many other follow suit and will it hit hard on other teams? There are already 27 other players that have opted out playing this season and there could be more to come.

Look players have the right to do this because they are human and they are putting themselves at risk if they play. Plus these players have families to think about as well. Hightower and his wife are expecting their first child soon and that’s an exciting time, as a father I completely understand. Cannon is at high risk if he plays because when he was drafted he was recovering from nonhodgkin lymphoma. Players are looking out for their health and safety not just for them, but for their families as well.

As of right now, no Miami Dolphins have opted out for this year, but that could change between now and August 4th. If the Dolphins do have a few players opt-out it could definitely alter their season as it may with the Patriots. I look at a player like quarterback Ryan Fitzpatrick, he has 7 kids and if he decided not to play because he’s worried about his and his families health I wouldn’t blame him. Are other players thinking about opting out? I’m sure there are some that will consider this and as a fan, I won’t be surprised if I hear someone from the Dolphins opting out.

This is one more curveball to this already strange offseason leading into training camp with players opting out on top of the other things already mentioned. It’s possible depending on how things go this NFL season won’t happen or will have to get pushed back at some point. With all of the uncertainty, we shouldn’t be surprised by anything. This COVID-19 isn’t going away anytime soon until there is a vaccine. 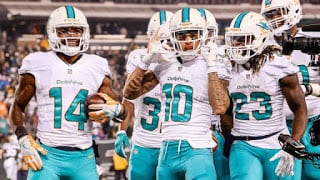 The Steelers should be scared about the Dolphins big play ability 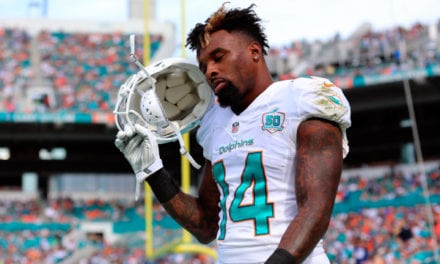 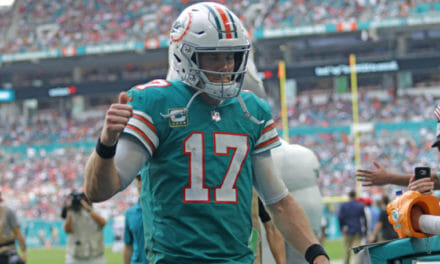