Why McMillan was Traded & Who the Dolphins Like Instead 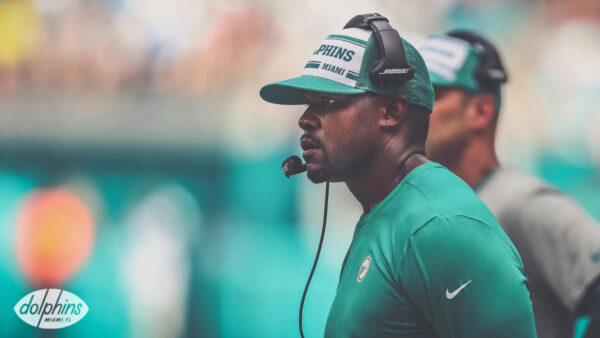 The trading of Raekwon McMillan should not come as a surprise to anyone. If we learned anything about what the Miami Dolphins now preach under head coach Brian Flores, it’s the value of versatility.

McMillan didn’t have it.

That’s not to say McMillan isn’t a good player, or a smart player, or a good leader. His skillset just did not fit the scheme of what the Dolphins want to do on defense. For as good as McMillan is at stuffing the run, his ability to cover is lacking.

The Dolphins want to be multiple on defense. They want to have defensive personnel on the field to handle any scenario opposing offenses throw at them. And in a passing league, it means having linebackers which can both defend the run and cover receiving threats.

“There’s a lot more asked of linebackers in coverage than certainly there was 15-20 years ago when I was playing,” said linebackers coach Anthony Campanile a few days ago.

“It’s always evolving, but you’re always looking for that out of your players. You want guys that can run and hit and are great communicators, and obviously that takes a really good football IQ to do that at this level.”

Being able to run and cover is one of the reasons why Flores quickly favored Jerome Baker over McMillan, and made Baker a team captain, despite McMillan having 1 more year of experience on Baker.

It’s another reason why Grier and Flores brought in more well-rounded linebackers like Kamu Grugier-Hill and Elandon Roberts during the offseason. Both of whom the Dolphins really like, by the way.

They love Grugier-Hill’s combination of athleticism and physicality. They also love Roberts’ support in the run game and his communication skills. Both players are considered to have leadership skills.

This, again, is purely about McMillan’s skillset. The defensive staff thinks McMillan is a good, smart, well-communicating leader for the defense. He just isn’t what they are looking for in a multi-purpose linebacker.

And because McMillan didn’t fit as a piece to Flores’ defensive puzzle, McMillan probably wasn’t going to be here in 2021 anyway. So it’s better to get something for him rather than nothing. Especially, from a team like the Raiders who need all the defensive help they can get.

Baker, Grugier-Hill, and Roberts are just some of the many players mentioned by Flores competing for linebacker spots for 2020. Also in the mix is Calvin Munson.

Last Tuesday, Flores admitted the team was honing in on their decisions and making their evaluations and some people were ahead of others.

It seems like McMillan was the odd man out.

Some coaching praises this past week of LB Raekwon McMillan:

“(He’s a) physical guy that I think has continued to develop all through camp, like all of the other players. Really, Raekwon has consistently gotten better every day and guys are getting reps with everybody, just kind of in and out with different groupings of people. I think he’s done a great job with all of the reps he’s had in camp. He’s another guy with great leadership qualities and takes every little inch of coaching he can get. It’s all so important to him. He loves football. He’s been a joy to coach and I think he’s gotten better every day that I’ve been here. I really, really believe that.” — LB coach Anthony Campanile

“Obviously Raekwon (McMillan) is someone I have a lot of respect for. He’s a talented player. I think people are going to say that, you know — people are going to say what they want to say. He’s somebody I respect a lot. He’s a good football player. I think he’s going to have a long career but there’s a lot of depth in that room. There’s, again, like a lot of decisions we make as an organization, there’s a lot of things that go into it that you’re not going to know about, and we’re not going to tell you. But in every decision we make, it’s in the best interests of the Miami Dolphins. I have a lot of respect for him. I wish him all the best. He’s a good kid.” — HC Brian Flores

Fins have interviews lined up with Austin and Gase 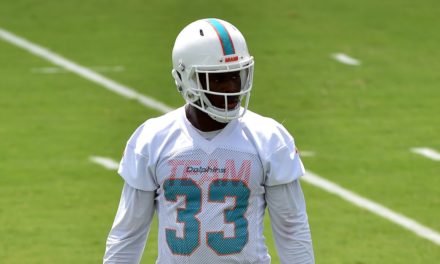 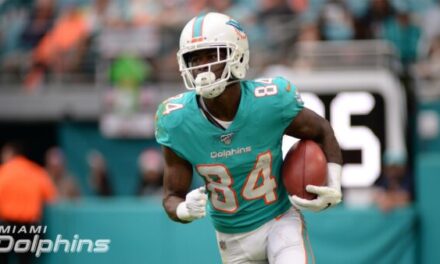