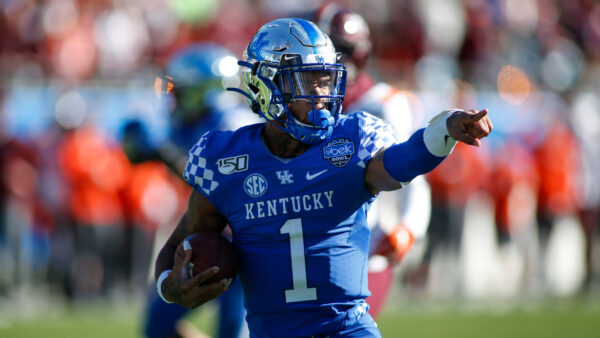 In what was a truly shocking move on Saturday, the Miami Dolphins acquired WR/RB Lynn Bowden from the Las Vegas Raiders for a fourth-round pick. If his name sounds familiar to you it is because he was just drafted by the Raiders in the third round of the 2020 draft.

Who is Lynn Bowden and what can he bring to the Dolphins offense? Let’s find out.

The first thing to note about Bowden is positional versatility. At Kentucky, he started as a receiver for his first three seasons where he saw a good bit of success. In 2018, he racked up 745 yards and five touchdowns, while averaging 11.5 yards a catch.

Then 2019 rolled around, and Bowden was forced to play QB for the Wildcats after they lost their starter and backup to injury. This gave Bowden an opportunity to carry the ball more often. He recorded 1,468 yards and 13 touchdowns on the ground.

Bowden is also a dynamic kick returner. In three seasons, he racked up 1,628 yards and two touchdowns while averaging 22.9 yards per return for his career.

Bowden’s versatility is what makes him interesting as a player but also what can make him tricky at times. The Raiders drafted him and declared he would be converted to an RB despite never really playing RB in college.

My hope is Miami doesn’t make the same mistake with Bowden.

Lynn Bowden should provide some value as a return man. Jakeem Grant has been banged up quite a bit before. @DolphinsTalk pic.twitter.com/sH7e8smJKv

Let’s start with the easy stuff. Bowden can contribute to the Dolphins right away in the kicking game, especially with the injury problems Jakeem Grant has had in recent years. The two hallmarks of a good returner are vision and burst.

You have to find the correct hole and then have hit the jets and get from 0-40 faster than the rest of the other players on the field. What we see on this play from Bowden is exactly that. He picks his way through traffic until he sees the entire left side of the field is open.

Once he sees it is open he hits the burners and is pretty much untouched to the endzone. This was from the Belk Bowl in 2018 against Penn State. It’s important to note because Penn State produces some of the best athletes in the NFL. Bowden isn’t just smoking anyone on this play.

This is where Bowden can contribute right away in my eyes. There won’t be a lot of adjusting it just comes down to the health of Jakeem Grant.

The burst and speed on this play is pretty unreal from Bowden. Get the ball in his hands anyway you can. pic.twitter.com/YpMIaddfKr

The next place I think Bowden can contribute early is with manufactured touches. He’s the QB in the play above, but I want you to ignore that right now.

Instead, focus on the burst Bowden puts on display when he gets outside. There are not a lot of other players who are able to split those two defenders down the field like that and then take it all the way.

In a functional sense, I don’t think he will be taking a ton of snaps as a wildcat QB. However, you can utilize his burst on swings and screens out of the backfilled. This requires little route running and gets the ball into Bowden’s hands quickly with blockers already in front of him.

Bubble screens should be a big part of his game. He forced some of the most missed tackles in CFB last season. pic.twitter.com/0uLb7jo1cO

As benign as this statement may seem, I think Bowden is the Dolphins’ best option on bubble screens this season. Albert Wilson used to be that guy, but he’s opted out, and as good as DeVante Parker and Preston Williams are this isn’t their game.

What makes Bowden so effective on such a simple concept is his ability to make the first guy miss. He forced 0.3 missed tackles per rush, according to PFF. While that number appears low, it’s actually quite high for a receiver.

Bowden does a tremendous job using his short-area burst. He’s able to sink his hips but lie to the defender with his feet. Additionally, he’s great at carrying speed through breaks and exploding after stoping on a dime. This stuff will translate if Miami gives him some touches on the boundary.

Bowden is a slot receiver not a RB. I like the finish through contact here. He’s good at sitting down his routes vs zone too. pic.twitter.com/dcBLsqZTs8

The play above doesn’t look like much, but I think it serves an important purpose. Firstly, Bowden is tough as hell despite his size. He’s got no issues finishing through contact over the middle of the field. Secondly, if he’s ever going to play a significant amount of snaps it is going to be as a slot receiver, not an RB.

I thought Bowden di a great job sitting down his routes against zone coverage. He understood where the open holes were and made himself an available target. That’s an insanely valuable trait for a slot receiver to have.

However, the rest of his game needs some work. He’s not much of a route runner at this stage of his career. I think this is partly due to a lack of experience. He spent most of last season learning to play QB instead of working on his routes.

While Bowden can struggle to create separation through pure route-running prowess, he is a natural separator. He’s going to be quicker and faster than some players which will allow him to separate without much skill at times.

It becomes harder to win this way in the NFL given how much higher the caliber of athletes are.  It’ll be up to the Dolphins coaching staff to get Bowden matchups against defenders who are less athletic early in his career until he becomes more polished in the finer areas of the game.

I wasn’t a huge fan of Bowden during the predraft process. He was my 115th overall player and my 18th WR. There is a lot of rough EDGEs to round in his game until he can become anything more than a gadget player.

The reason I’m so optimistic about this move is he fits the offensive Chan Gailey wants to run and Miami gave up essentially nothing to get him. If he reaches his peak as a player then he will be the perfect fit inside of Parker and Williams.

Tua thrived with receivers who had Bowden’s skillset at Alabama because he’s elite at putting his playmakers in the best possible position to use their gifts.

If Bowden is going to reach his ceiling as a player anywhere I think Miami is one of the best places for him to do it. 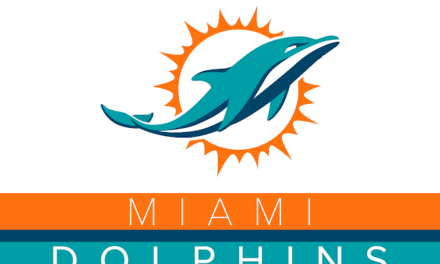 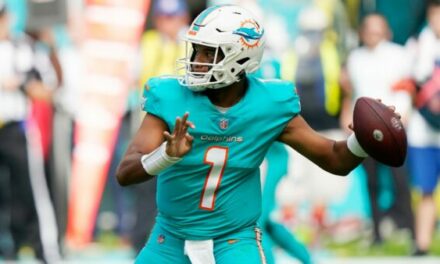 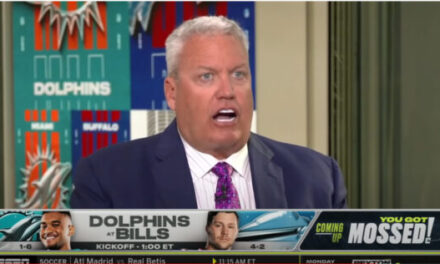 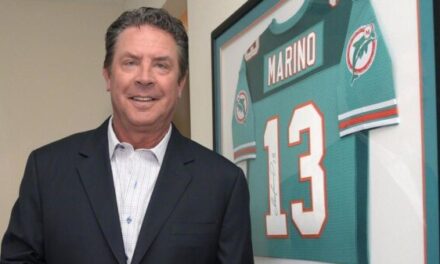