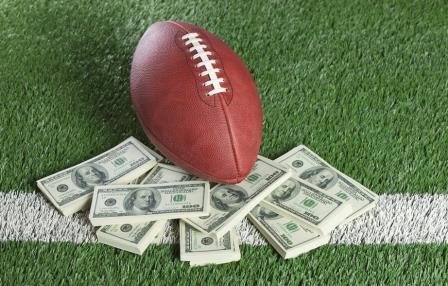 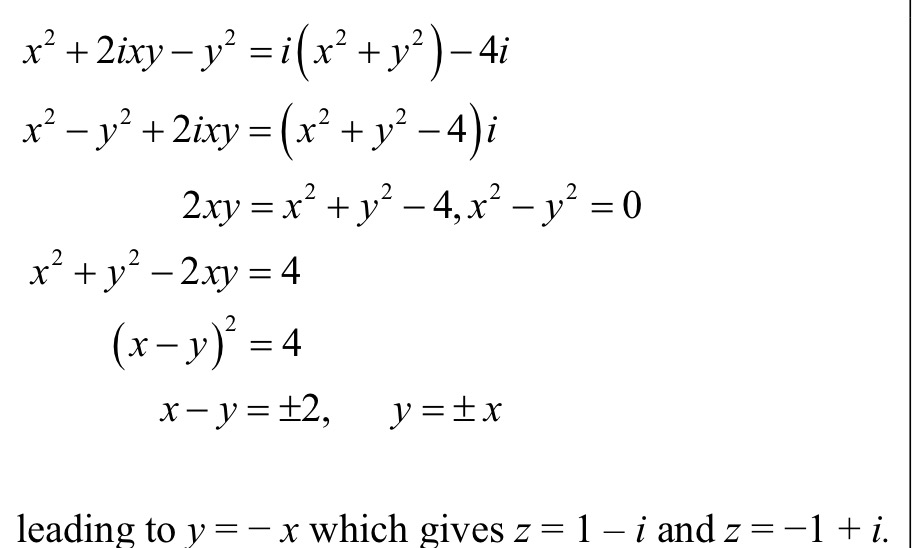 The Orange have been struggling this season.  Their offense just can’t seem to get it going, only averaging 250 yards per game in their first 4 games.  Liberty’s defense has been great through 4 games and is a surprise undefeated team. Only giving up 260 total yards per game  I just don’t trust that Syracuse can get the job done.  Liberty straight up is a good play here.

Ole Miss has fixed most of their offensive struggles and can put up over 40 ppg.  The only issue is they give up nearly 52 per game.  That bodes well for a high scoring game.  Arkansas can right the ship offensively against this team.  Take the over and don’t be shocked if it’s more than halfway there by halftime.

Florida St lone win this season was against Jacksonville St.  They have lost to Georgia Tech, Miami, and Notre Dame.  The latter is ranked teams and the games weren’t even close.  North Carolina is now a top 5 team and will win big against FSU.

The betting has pushed this to 62, as it seems a lot of money is coming in on the Under, which opened at 59.  My gut is telling me that this game is going to be tight throughout.  With temperatures moving into the 40s by kick-off, I don’t believe these teams will be ready for the big change.

As it is with most weeks in this column,  pull your 401k’s, take out a second mortgage, and run to your local betting place(J/K, but seriously).  The Jets are abysmal still and the Dolphins have scored 30+ points in 2 of their last 3 games, all wins.  The Jets haven’t been able to score more than 20 most weeks.  And they are still banged up on the OL and no Sam Darnold.  What does Steve Miller say?  “Go on, take the money and run”

The Football team and Giants are utter disasters this season.  But I expect this game to open up both offenses, who have struggled this season.  Alex Smith seems to be back under center so efficiency will help.  I think we are ready for a Daniel Jones 2020 coming out party and he will throw a few scores.  I like this to push over.

The Bears are an incredible 4-1 this season.  Their defense has returned to form under Chuck Pagano and this game has the makings of a slugfest.  I love what Teddy B has done so far in Carolina, I just don’t see big numbers being put up in this game.  Expect a close one, but the Bears should pull this out.

The Packers were rolling before their scheduled bye week.  They get Devante Adams back healthy which should elevate their already potent offense.  Tom Brady has had his moments, but I like Aaron Rodgers better in 2020 than Tom Brady.  Take the Packers outright. 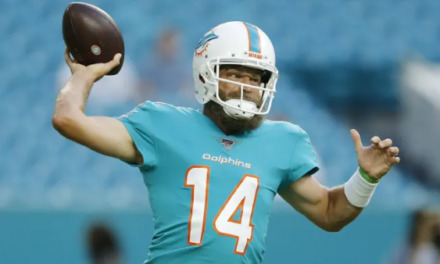