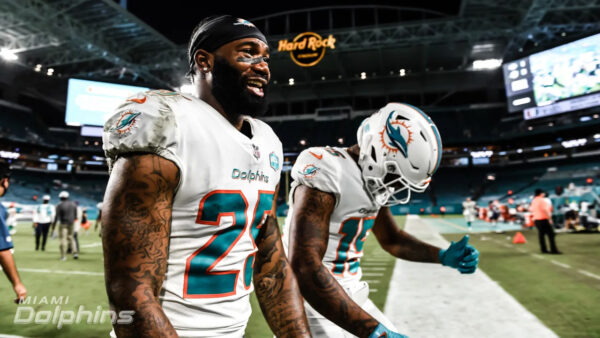 Every year there are games a team wins in convincing fashion, others are hard-fought wins, and then there are games that are ugly that make you feel like they were fortunate the other team was bad. In yesterday’s game the Miami Dolphins shut out the New York Jets 24-0, but at times it felt like the Fins were sluggish (especially on offense in the second half.) The Jets are 0-6 and clearly the worst team in football, and they made a comedy of errors. After the game, I said thank god the New York Jets stink as at times in that game on Sunday the Jets were one or two plays away from being back in the game.

It’s tough to get a shutout in the NFL and the Dolphins got their first shutout since 2014. It marked the first time they shutout the Jets since the 1982 AFC Championship game. The Dolphins defense played well all game long and deserved that shut out. They constantly pressured quarterback Joe Flacco and came with timely stops throughout the game. The Jets didn’t convert a 3rd down until midway in the 4th quarter.

The Jets did have their chances, such as the second play of the game when Flacco had a receiver open by a good two steps on Byron Jones, but he overthrew him and it could have been an easy touchdown. The Jets had other drives that looked promising, but penalties and sacks like the 28 loss killed the team and it became a laugher. Once again thank god the New York Jets stink.

The Dolphins offense put together three first-half touchdown drives to give them a 21-0 lead, but the Dolphins had lots of opportunities to put more points on the board and failed. They had good field position and started numerous drives in Jets territory only to squander their opportunities and come away with no points. Right before the half, Ryan Fitzpatrick threw a bad interception in the red zone which took away a golden scoring opportunity for Miami. The Dolphins should have had no worse than a field goal before the half to add to their lead.

The Dolphins offense was sluggish especially in the second half and couldn’t sustain drives. They didn’t convert a 3rd down until the final two minutes of the game when Tua Tagovailoa came in relief, but the game was over and it was mop-up time. The Dolphins were throwing instead of running the ball to chew time off the clock. The offensive lines were spotty at best and didn’t dominate the Jets defensive line like expected them to. The Dolphins were able to overcome this because thank god the New York Jets stink.

The one thing that all Dolphins fans can be happy about is the fall of former head coach Adam Gase, now the head coach of the Jets. If owner Stephen Ross had kept Gase during this full rebuild they wouldn’t be making any progress. Ross’s best decision was letting Gase go when the team went to a full rebuild. The Jets felt Gase’s problems were a result of the Dolphins dysfunctional organization and felt Gase was the offensive genius Peyton Manning said he was. Well, the Jets hired him and it’s been all downhill. Rich Kotite is looking like Vince Lombardi now in the eyes of Jets fans. Thank god the New York Jets stink.

The Dolphins have their bye week now and it’s at a good time for them to get players healthy and refocus because they are going to play some tougher teams in the coming weeks. It starts with the Los Angeles Rams, which will be a big test for our offensive line going up against Aaron Donald and their defensive front. They will also play the Los Angeles Chargers and Denver Broncos team who just went up to New England and beat the Patriots.

They also play the Jets again but this time at the Meadowlands and they always play the Dolphins tough up there. The Jets though are playing on a different planet than the rest of the NFL so thank god the New York Jets stink. One thing is clear as day though and the Dolphins and Jets are going in two different directions these days from an organizational standpoint. 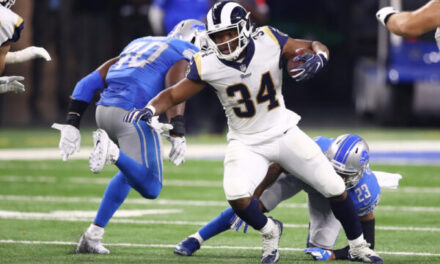 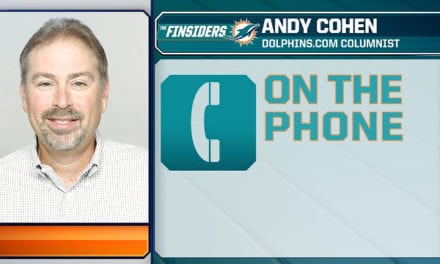 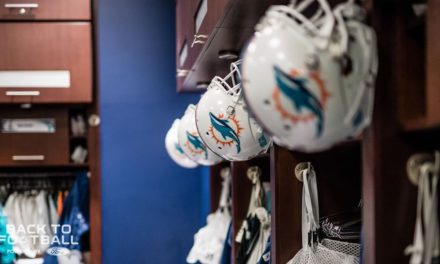