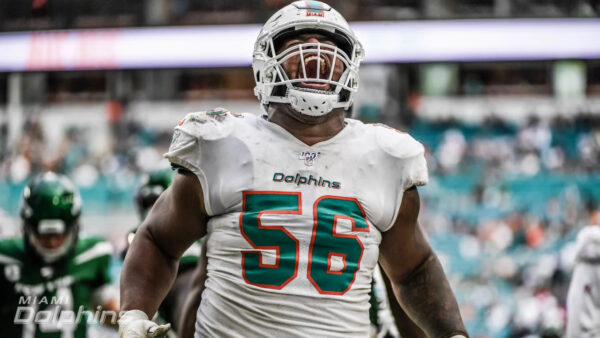 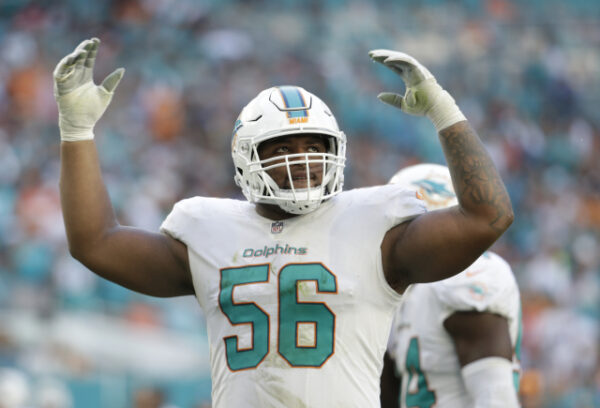 Davon Godchaux officially placed on IR after he tore his biceps. He had surgery this morning and a 3-month recovery is expected.

Godchaux is hopeful to return later this season as the recovery time is 3-4 months but the reality of him returning to the field of play is very low. Godchaux will be an unrestricted free agent after this season and be on the open market. We may have seen Godchaux play his final game for the Dolphins.

Replacing Godchaux on the field for the remainder of the season will be a challenge for this Dolphins team who does not have a lot of depth at the defensive tackle position. This isn’t a “next man up” type situation as there isn’t anyone who can clearly step into that role. Rookie second-round draft pick Raekwon Davis is expected to see more snaps moving forward and be part of a committee to help replace Godchaux. Zach Sieler who has maybe been the Dolphins’ best defensive tackle through 5 weeks most likely will step into the starter’s role and see an increased role on this defense the remainder of the season. Rookie 5th round draft pick Jason Strowbridge has been a healthy scratch through the first 5 games and he can play defensive tackle in certain passing down situations and he should be activated as well. The Dolphins also have DT Benito Jones and DE Nick Coe on their practice squad and either could be called up.

Everyone at DolphinsTalk.com would like to wish Godchaux a speedy recovery. 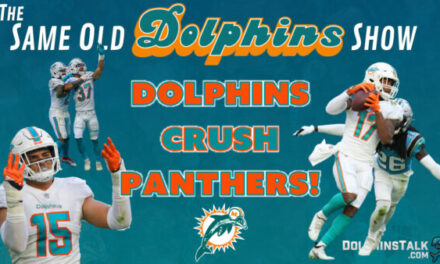 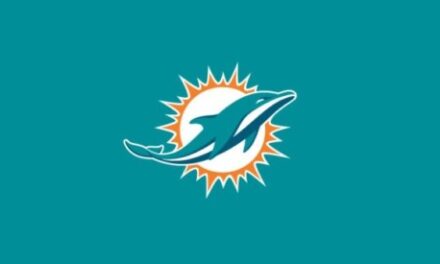 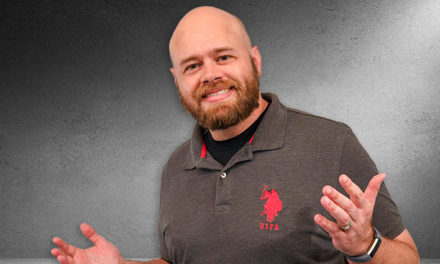