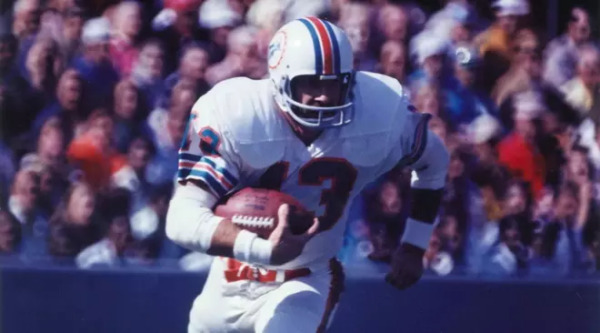 Barry Jackson of the Miami Herald is reporting that former Miami Dolphins safety and MVP of Super Bowl VII Jake Scott has passed away. Scott was a five-time Pro-Bowl safety and was named All-Pro twice in his career. He was a member of the 1972 Miami Dolphins “PERFECT SEASON” and was the MVP of Super Bowl VII when Miami beat Washington 14-7 and he recorded two interceptions in that game. Everyone remembers Dan Marino as the player who wore #13 for the Dolphins but long before Marino wore that number Jake Scott had it on his jersey.

Jake Scott, the MVP of the Super Bowl that capped the Dolphins' unbeaten season, has passed away, former teammate Dick Anderson said this evening. He had fallen and injured his head and had been hospitalized for a week in Atlanta.

After the 1975 season, Scott had a major falling out with Don Shula and Shula traded Scott to Washington the following year. Because of that Scott had never attended a single 1972 Miami Dolphins reunion.

Prior to Super Bowl XL where all of the Super Bowl MVP’s were honored Jake Scott was one of three living MVP’s to not show up for the event, the other two were Joe Montana and Terry Bradshaw. Scott did however show up for Super Bowl 50 and was part of a pre-game ceremony on the field.

Everyone at DolphinsTalk.com would like to send their condolences to the Scott family. 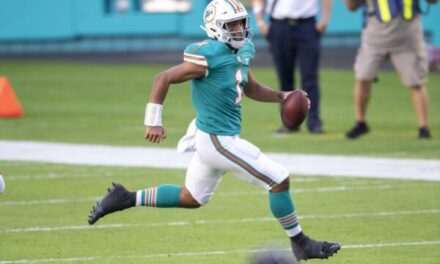 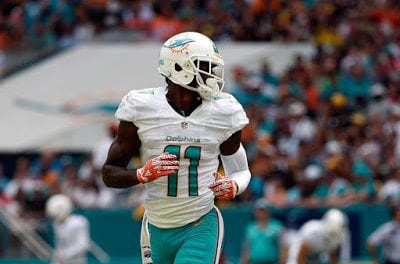 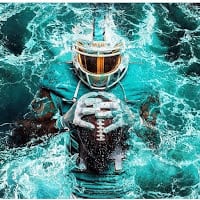 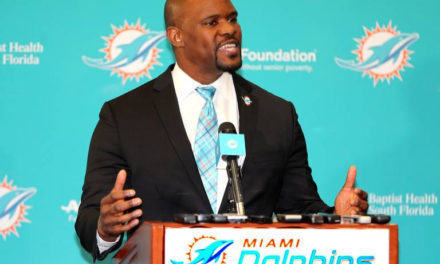