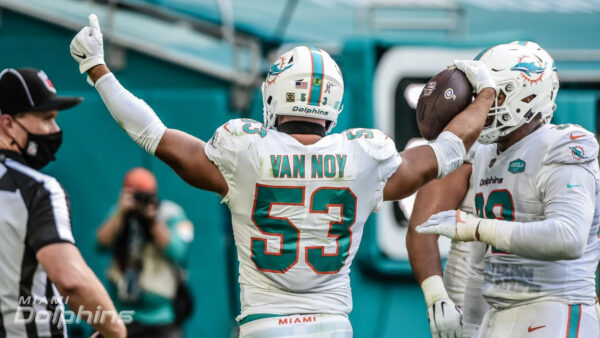 Last week I wrote about whether the Miami Dolphins could make a playoff run. One reason I felt the team won’t make the playoffs is because I wasn’t sure about our defense and if they could step up when the offense isn’t playing well. Sunday the defense took a big step with a dominating performance against the Los Angeles Rams.

The offense struggled all day to move the ball, but the defense saved them with big turnovers leading to great field position to set up scores or putting points on the board themselves. The Dolphins also harassed Rams quarterback Jared Goff forcing bad throws and even batted down 6 passes. The Dolphins forced 4 turnovers but could have easily had 7 if not forced 3 drops by the defense.

The turning point of the game came when the Dolphins fumbled inside their own 10-yard line. The Rams looked like they were poised to go up 14-7, but then Emmanuel Ogbah hit Goff and forced a fumble. Andrew Van Ginkel scooped up the ball and raced 78 yards for a touchdown and the team never looked back.

It’s the type of play I have been wanting to see to turn the momentum of a game this year. Earlier this year against the Buffalo Bills, the Dolphins had numerous opportunities to intercept passes that could have turned the game around to win the game. The defense had won 3 games coming into this game, but in each game, the offense led the way to a double-digit lead. In the other games, the offense sputtered and the defense couldn’t make any plays or stops. It made me wonder if the defense was up to the challenge in a game when the offense struggles. 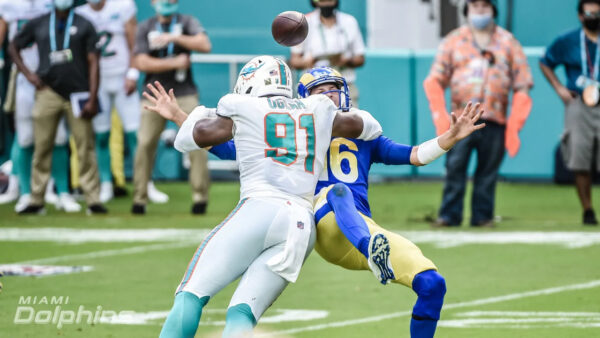 The defense had a lot of change this offseason with the team signing Ogbah, Shaq Lawson, Kyle Van Noy, and Elandon Roberts so maybe they needed more time to come together with no real offseason. The bye week being moved up might have helped as well for the team to take a step back and gather themselves for the second half of the season. Sunday was a good step in the right direction. With the team making the move to rookie Tua Tagovailoa at quarterback, the offense will go through a learning curve with him and the defense will have to step up a little more. 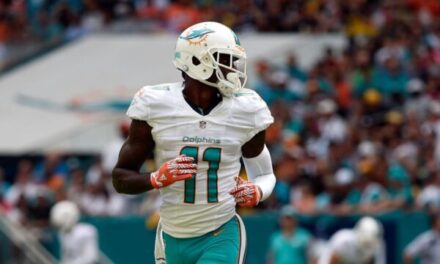 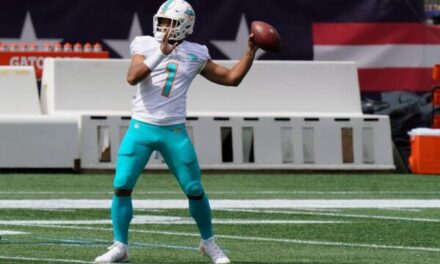 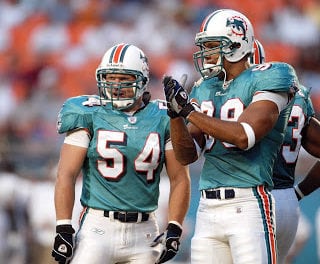 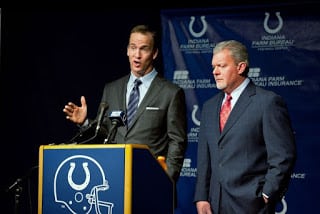 Keep an Eye on Peyton Manning