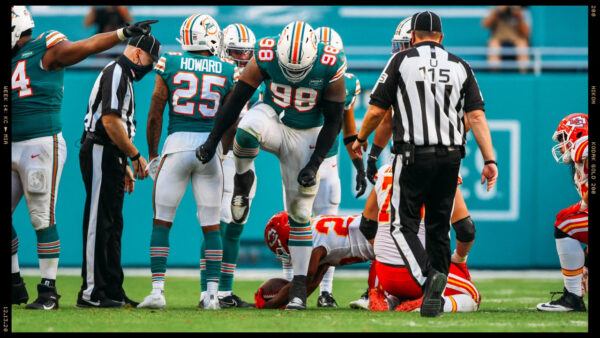 Dolphins Nation shouldn’t hang their heads low after their team’s 33-27 loss to the Kansas City Chiefs.

If anything, they should hold their heads high.

The Miami Dolphins weren’t expected to win this game. The Chiefs are the defending Superbowl champions, and by many accounts, are even better than they were last year.

But Miami’s secondary gave them a chance, even if it didn’t appear so. The combination of Xavien Howard, Byron Jones, Nik Needham, and Noah Igbinoghene did their best to contain the Chief’s multitude of speedy receivers. And to ask the Dolphins defense to double-cover any of them would be an almost impossible task to accomplish when there are about 4 receivers Mahomes can pick a defense apart with. The Dolphins were forced to play single-coverage with safeties over the top. Combine that with the NFL’s best tight end, Travis Kelce, and you are just hoping to contain that offensive power without giving away too many plays.

But the Dolphins defense rose to the challenge and came away with 4 turnovers. 3 of them were interceptions, which was very impressive considering Patrick Mahomes hardly ever turns over the ball.

Miami’s defense also sacked Mahomes 3 times. It contributed to 7 QB hits, which is another tough task considering his elusiveness, ability to keep his eyes downfield and throw on the run.

Despite the defense’s accomplishments, the Dolphins’ offense couldn’t do enough to get the necessary points on the board and came up short. Losing by 6 points.

A big reason for this is because the Dolphins’ offense is drastically lacking in talent and firepower.

They don’t have a Clyde Edwards-Helaire or LeVeon Bell.

Miami’s backfield this season has been reduced to a rotation because of injuries and COVID-19. Deandre Washington and Patrick Laird led the way this past Sunday. Both are good contributors who can be multiple, but nothing special.

Miami’s best two and most talented receivers were unavailable during the 2nd half. DeVante Parker and Jakeem Grant both left with hamstring injuries.

Miami’s best receiving tight end, Mike Gesicki, left the game late in the 2nd half with a shoulder injury after being tackled.

Yet, Miami’s offense started coming back in the 4th quarter by scoring 17 points with the help of rookie Tua Tagovailoa’s good decision-making and accurate ball placement.

Tagovailoa demonstrated solid chemistry with all his receivers, even if they were backups. He was also being aggressive with his deep shots and trusting his receivers to make a play—something he had to learn from Fitzpatrick after Miami’s loss to the Denver Broncos in Week 11.

All this adversity and the Dolphins were just a couple of opportunities and miscues away from being a depleted team who took down the defending Superbowl Champs.

All this is because of Brian Flores and his staff.

The mental toughness, effort, and cultural turnaround due to Brian Flores arrival have taken over this team.

And despite what many fans think of Chan Gailey, he’s been making the best of what he has to work with. He’s been finding ways to exploit personnel mismatches and finding holes in the zone to move the chains.

Gailey—who’s offense has been decent regarding the time of possession and points per game— once again found a way to win the TOP against the Chiefs, even if it was only by roughly 1 minute and 30 seconds.

Unfortunately, without an effective rushing attack, it’s hard to dominate in that category. And against a team like the Chiefs, dominating the TOP and keeping Mahomes off the field would be the ideal key strategy.

The Dolphins fought and fought and fought in this game. They never put their heads down, even when they were down 30-10 at the end of the 3rd quarter. They came back with a bunch of nobody’s to score 17 points in the 4th quarter.

They have the coaching.
They have an attitude.
They just need the talent to get them over the hump to win against high-octane offenses like the Chiefs.

Dolphins didn’t hold their heads down after this game.

And Dolphins fans shouldn’t either. 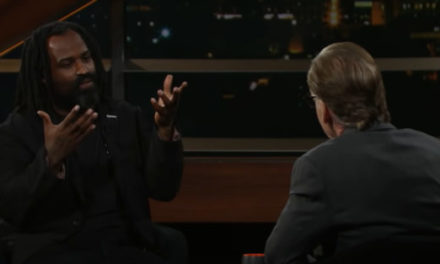 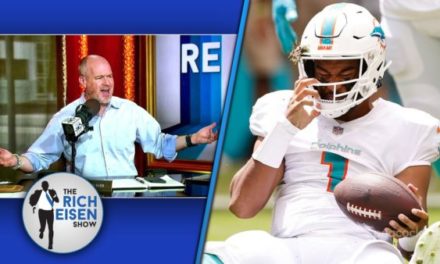 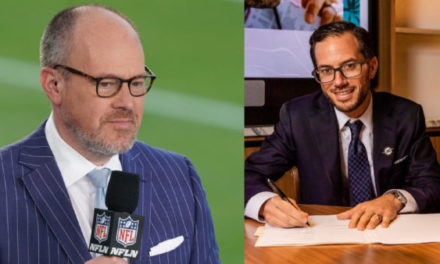 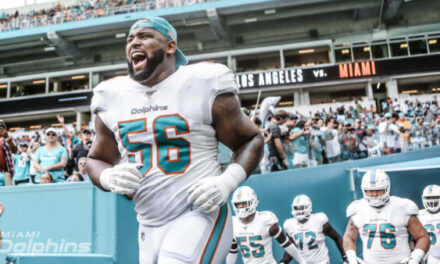 BREAKING NEWS: Davon Godchaux May Be Out Rest of 2020 Season