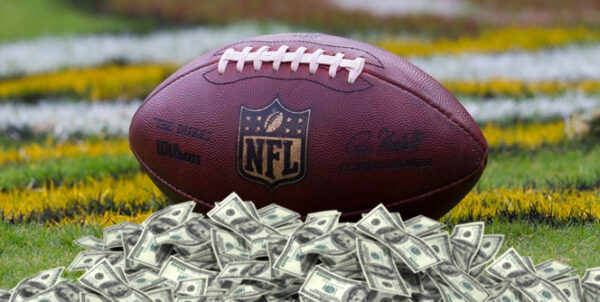 It’s the holidays, and there are games upon games all weekend.  Instead of doing my typical Saturday Column, I decided to put out my biggest NFL slate to date, also sprinkling in some college games.  I am 60-50-1 overall on the season. 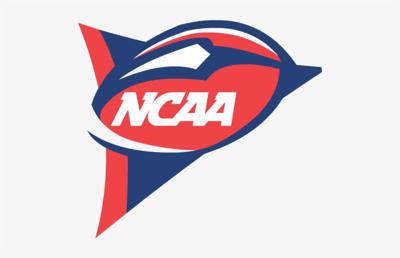 Marshall vs. Buffalo UNDER 54 (Friday)

Both teams were doing well this season until their final games.  I believe the unfamiliarity with both teams should lead to higher scoring, but it won’t.  Jaret Patterson has been a great story this season for the Bulls, and expect him to rebound after a poor performance in the MAC title game.  Marshall has a strong run defense, so it will be a big test.  I like the under in this one.

I like the Panthers in this one.  They are a well-rounded offense that can control the clock.  Western Kentucky averaged under 300 yards per game on offense, and this gives an edge to Georgia State, who can score more frequently.

In a matchup of two teams who had great seasons, this is the best game of the weekend for sure.  Coastal Carolina would like to be this year’s UCF, finishing unbeaten and not in the College playoff.  Liberty lost their only game to NC State.  This game is going to be closer, which favors Liberty.

The Saints took a tough loss to the defending champs last week, and Drew Brees looked in form in the second half.  But the Vikings have a mental edge on the Saints after all these playoff games the last few years.  Expect a low scoring game.  If Cousins doesn’t turn it over, they should cover.  And I think they will.

The Lions have almost no coaches in this game.  So it will be back yard ball for the most part for Detroit.  Tom Brady is trying to cement a playoff spot and believe he will.  As long as the Bucs contain Swift, this should be a blowout.

Dolphins are in a must-win game.  The Raiders are banged up and have struggled the last month and a half.  With their only win on a miracle play against the 1-13 Jets.  Dolphins should win this handily, given their defense will lead the way.

The Falcons just can’t keep leads.  They won’t lead in this one.  In fact, I think they are down 3 scores by the half.  Mahomes should dominate this defense, and Le’Veon Bell will have a breakout game.

The Steelers are falling apart.  Big Ben looked every part of a broken down QB in the loss to the Bengals.  This game will be won on the ground, and I trust the Colts to do it better.  Take them straight up.

The Ron Rivera revenge game.  Since his release from Carolina, Rivera has led the Football Team to the top of the division after a strong two months.  With Alex Smith likely back, you can expect the WFT to win this one.

Both teams have struggled offensively.  Seattle playing at home and a chance to win the division is enticing to take them straight up.  But I expect this game to stay close throughout.  Take the under.

This game has the makings of a game of the year candidate.  Everything hinges on the Titans stopping Devante Adams.  The Packers need to keep Derrick Henry contained.  I don’t think either happens.  A field goal game is in the works, which leans in the Titans favor. 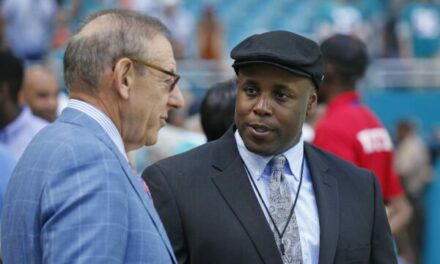 What’s Next for The Broken Fins? 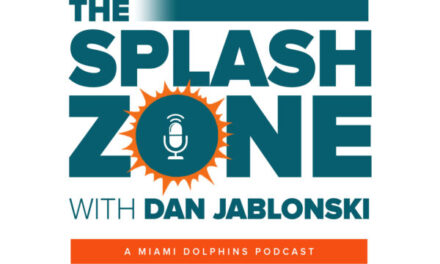 Could Deshaun Watson Fix the Miami Dolphins? – The Splash Zone 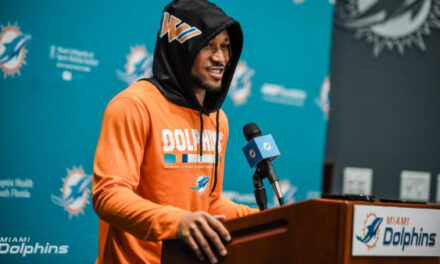 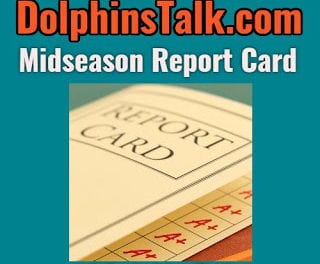