Leigh Steinberg, the agent for Tua Tagovailoa, stated on Facebook Saturday afternoon that he is flying to Miami to watch Tua play the Bengals. While no official word from the organization has been released yet on if Fitzpatrick or Tua will start at quarterback, this might be an indication that Tua could be back in that starting lineup on Sunday.

It appears as though Tua Tagovailoa will be playing for the Miami Dolphins against the Cincinnati Bengals tomorrow.

His agent, @leighsteinberg , is flying to Miami to watch him play per his Facebook post just recently posted. #FinsUp pic.twitter.com/nZDspUH0AS

UPDATE: Leigh Steinberg has UPDATED his Facebook post to say “FLYING TO MIAMI TO SEE DOLPHINS PLAY BENGALS“ after word started to spread of his original post. 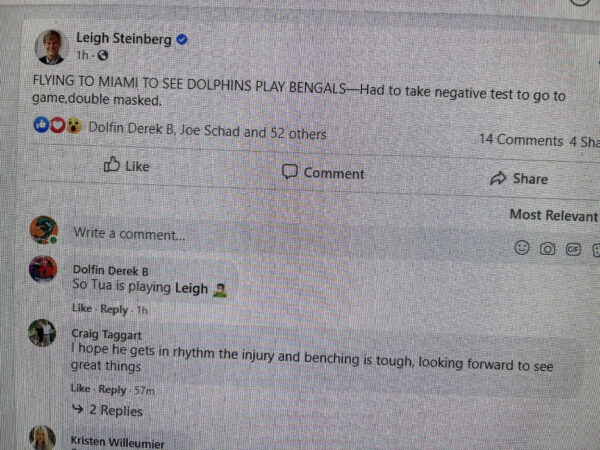 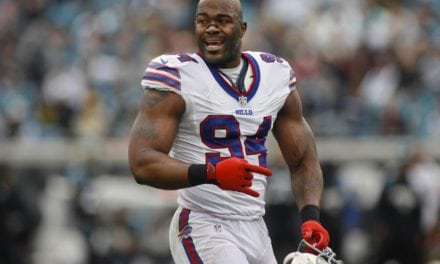 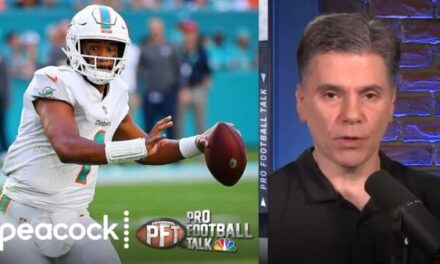 Florio: Can Tua Tagovailoa Still Be Franchise Quarterback for Dolphins?