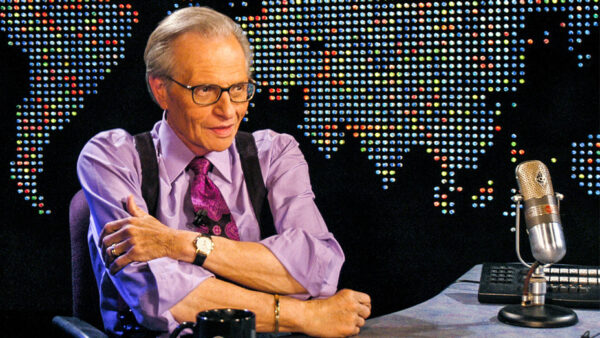 Former Miami Dolphins radio broadcaster Larry King has died at the age of 87. King was the color commentator on Dolphins broadcasts for WIOD from 1969-71 and again in 1977. In 2009 King returned to the Dolphins radio booth doing a bit of the first half when Miami played New England on WQAM.  In a 2017 article, King stated he was still a Dolphins Fan. “I have a special place in my heart for Miami, and I’m still a Dolphins fan,” he said. “I’ve been out of Miami for 40 years and had a great time there. Began my career there.”

Everyone at DolphinsTalk.com would like to send their condolences to the family of Larry King. 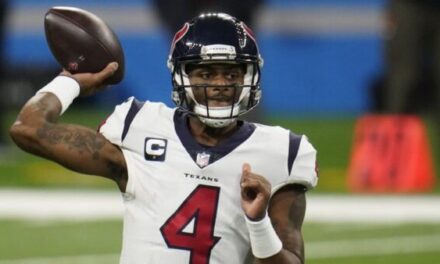 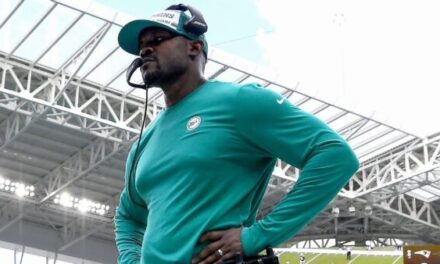 Pump the Brakes on the Playoffs 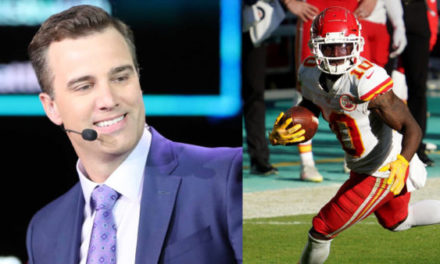 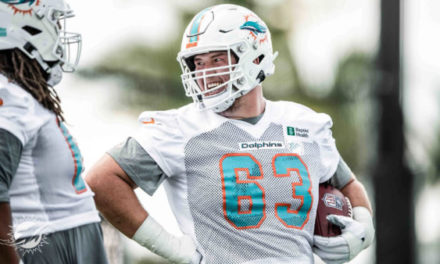