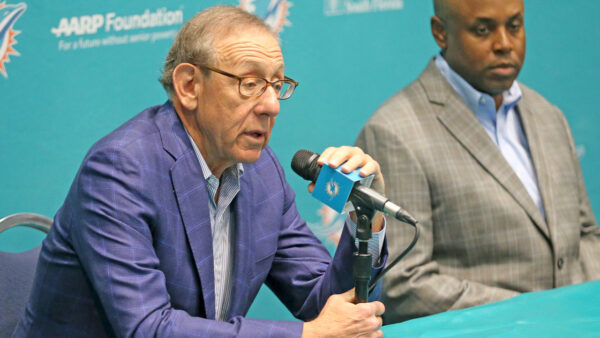 The Miami Dolphins had another relatively quiet day in free agency on day two of the legal tampering period, two but certainly not an unproductive one. The Dolphins came out of day two with a veteran back-up quarterback. Former Colts quarterback Jacoby Brissett comes to Miami on what is being reported as a one-year $5 million deal, which could escalate to $7.5 with incentives. While not the splashy signing we were all hoping for, he’s a solid player to back up Tua Tagovailoa, who will provide both veteran leadership and someone who can win football games on the NFL level if called upon.

Many fans, I included, thought the Dolphins could be in the market for one of the marquis running backs. Aaron Jones and Chris Carson were the top tiers of that group. Jones was re-signed by Green Bay early, while Carson is still looking for a deal. However, the Dolphins did get a running back in the form of former Los Angeles Rams running back Malcolm Brown. Brown is another budget signing. While details weren’t available at the time of this article, it is believed that Brown’s deal is in the neighborhood of $2-$3 million per year. Again, another solid player was added to the roster.

What does this all mean? First and foremost, I don’t think Chris Grier and the Dolphins are done yet. Until 4 pm tomorrow (Wednesday), teams have to get under the $182.5 million salary cap.

There are currently 5 teams over the cap. (Rams, Saints, Eagles, Packers, and Bears) While 6 others have less than $10 million in cap space. Depending on the number of draft picks, a rookie class costs teams anywhere from $6 to $12 million. What does this all mean? There’s no doubt that some unexpected cuts are coming in the next 18 hours. Could the Dolphins be waiting for some of these?

Another option could be to trade low-value picks to teams who need to cut players. Get a player you want without having to bid against other teams on the free-agent market.

Needless to say, I don’t think the Miami Dolphins are done. In fact, they may be just getting started, and I can’t wait! 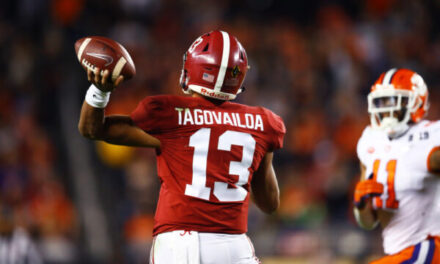 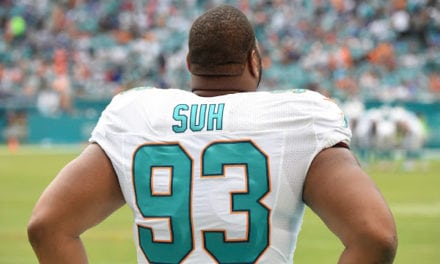 BREAKING NEWS: Suh to be Released 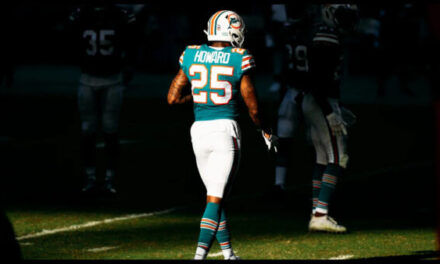