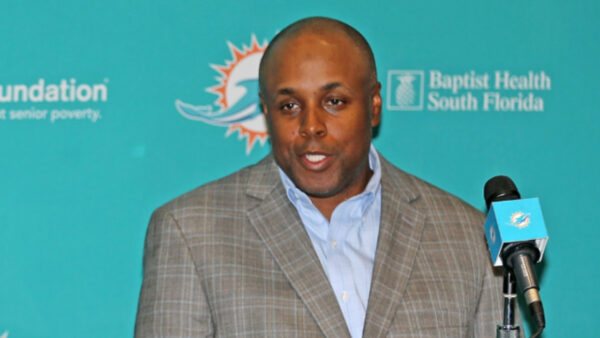 The NFL Draft is a little over 3 weeks away and it’s a very exciting time for fans because teams will be picking players that can be the face of their team for years to come. This is especially an exciting time as a fan of the Miami Dolphins. Their general manager Chris Grier after making several trades has put the team in a position to have multiple first-round picks, including last year’s draft with three first-round picks, and between 2020-2023  Miami will have multiple first-round draft picks in Round 1 three out of those four drafts. This makes fans like myself very excited.

This team has been going through a complete rebuild tear down and is focusing on rebuilding this team through the draft. It’s an approach I totally support because the draft is the future of your football team. I can remember years where the Dolphins haven’t had a first-round pick or traded away picks for players with little return. The draft isn’t an exact science, and the Dolphins the past 2 decades haven’t drafted very well consistently, and it’s part of the reason the team went into a downhill spiral.

Last year was a great start for the Dolphins as they drafted three rookie offensive linemen, who started numerous games and showed the game wasn’t too big for them. I’m hopeful those guys will show more growth from year one to year two this year and fellow second-year players Raekwon Davis and, of course, quarterback Tua Tagovailoa show progress as well. The development of young players can be fun to watch as a fan. Sure, you see growing pains, and even some players that you can tell might not be cut out to play in the NFL. One of the thing things I enjoyed seeing last year was watching the development of their second-year players, who made good progress and growth in their game. Guys like Christian Wilkins, Andrew Van Ginkel, Nik Needham, and others took a good step in the right direction and gave me hope as a fan that this team is going in the right direction.

Grier has done a tremendous job of rebuilding this football team and cleaning up the team’s salary cap with their bloated contracts of veterans who weren’t playing to the potential expected. I’ve really liked how he’s been creative and finding ways to acquire more draft picks and commit to building this team through the draft. The Dolphins have had regimes the past two decades that have tried to win by spending through free agency and gave the draft lip service by trading away picks. I realize Grier has been with the team during that time. Still, he didn’t have the final say on those decisions two years ago, and yes, he did have the final say on the draft since 2016, but there was probably some influence from the previous regime in Mike Tannenbaum and Adam Gase. Grier traded Larmey Tunsil two years ago for 2 first-round picks and a second. Then he used the pick he got from Houston, which turned out to be the 3rd pick, to trade down and get 2 more first-round picks and a third round. It’s pretty impressive the draft capital he has hauled in. That hasn’t been seen since the Hershal Walker trade years ago.

However, now is the time Grier has to start turning those picks into players. At some point, Grier has to stop trading for draft capital. Don’t get me wrong, if there is a deal that could benefit the Dolphins in the future, Grier should look into it. With 4 of the top 50 picks, Grier has to acquire some playmakers to help the Dolphins start turning the corner. The Dolphins have committed to their young quarterback in Tagovailoa, and he needs more players around him to tap into his potential as a quarterback.

Grier has done an excellent job of tearing up the roster, fixing the team’s finances, and acquiring the draft capital. Now he has to continue to build up the talent on the roster. Last year was a good start, but now more is expected from this team. The defense carried this team last year. Now it’s time to add more on offense to compliment the defense.

As a fan, I’m so excited about the team’s future. I feel the team is heading in the right direction for the first time in a long time. I hope Grier continues to add the talent. 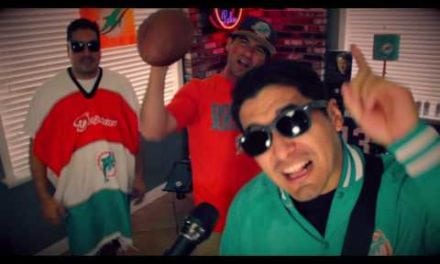 Biggest Game Of The Year 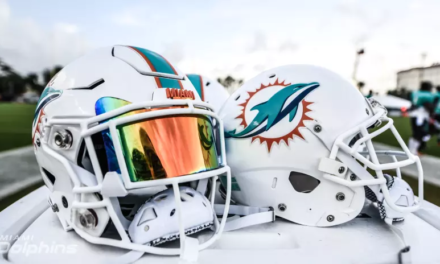 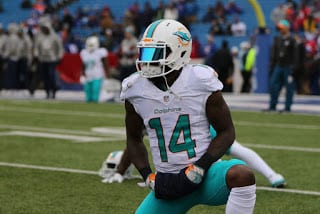