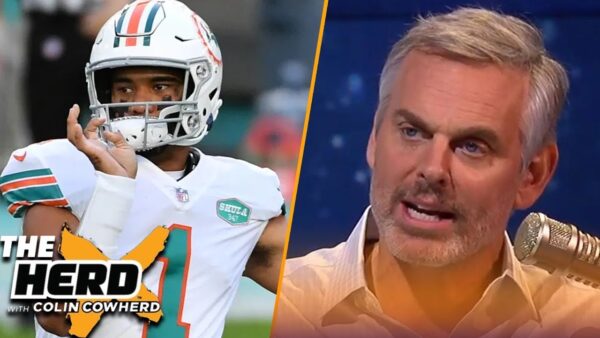 Colin Cowherd of Fox Sports says it doesn’t matter if Brian Flores believes in Tua and hasn’t lost faith in him if the players on the team do not have faith in him. Cowherd goes on to say Coach Flores is telling people to believe in something their eyes aren’t seeing. 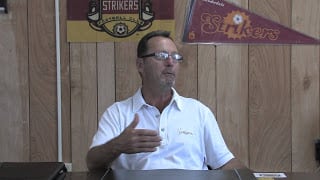 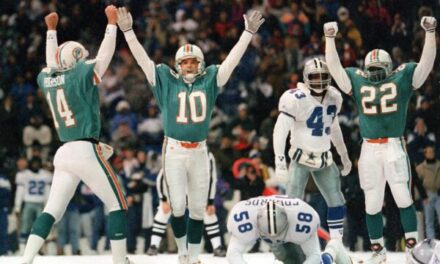 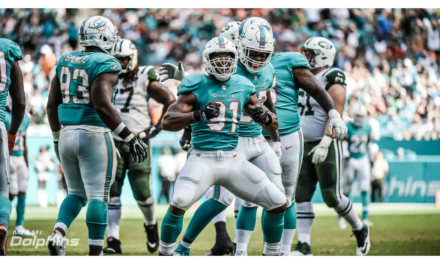