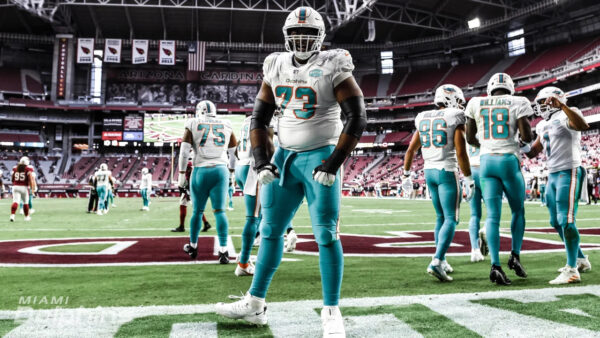 The Miami Dolphins, this off-season, added a lot of playmakers on offense in the hopes of making their offense more explosive and help the development of their 2nd-year quarterback Tua Tagovailoa. However, one of the biggest keys to the offense this year, besides Tagovailoa’s development at quarterback, will be the development of the offensive line. The Dolphins under head coach Brian Flores has done an excellent job of developing young players in two seasons. Last year, we saw improved play from guys like Myles Gaskin, Nik Needham, and Andrew Van Ginkel, transforming their game from their rookie seasons. The Dolphins started 3 rookies on the offensive line last year in Austin Jackson, Solomon Kindley, and Robert Hunt. The expectation is those guys will continue to develop and take the next step.

The NFL today is about big explosive plays in the passing game with the rules favoring the offense. However, a good offense starts up front with the offensive line. I officiated a scrimmage a few years ago for high school, and a coach was raving about his running backs and receivers. I said, that’s great, but how’s your offensive line. He said, oh, forget the offensive line. It’s about the skills players. I said I hear your point coach, but if you don’t have a line to block, your quarterback will take some hits, and your running backs won’t have lanes to run.

As we saw in the Super Bowl last year, the Kansas City Chiefs had one of the most explosive offenses in the game, but their offensive line got pushed around, and they were outmatched against the Tampa Bay Buccaneers. I grant you the Chiefs were down to their backup tackles starting, but it shows you how important depth is at the offensive line. The Cincinnati Bengals have a young quarterback in Joe Burrow and played very well as a rookie for more than half of the season, but his offensive line was bad, and he was taking so many hits. Then he took one hit that ended his season with a torn ACL. He is on track to return this season, but once again, it shows the importance of a good offensive line.

The Dolphins had a good respectable offensive line from 2008-2011 under head coach Tony Sparano. They were a tough grind-it-out offensive line. I know the Dolphins didn’t have a quarterback, and their skills position wasn’t the best either, but their line was excellent. Since Sparano’s departure, the Dolphins offensive line has gone downhill. They have drafted players like Dallas Thomas, Jonathan Martin, Issac Asiata, Jamil Douglas, Ja’Waun James, etc. Those guys weren’t outstanding players and didn’t develop at all. The Dolphins under Flores and general manager Chris Grier made building the offensive line a priority.

What was very encouraging about Jackson, Kindley, and Hunt last year was that the game didn’t appear too big. They didn’t appear to be overmatched like some of the other players they drafted in the past. Now, sure they went through some struggles as first-year NFL players, but they gain valuable experience. Jackson started at left tackle and played well, especially to start the season, but after missing a few games with injury didn’t play as well. Jackson was considered a player, needed time to develop because he’s only 20 years old and gets better with coaching. Kindley played pretty well at guard, but the biggest concern I have is his weight last year was listed at 339, and in minicamp appeared to be bigger, so I wonder if his conditioning will be an issue. However, maybe he plays well at the weight he is for a big man. Hunt was the best lineman last year, and more than held his own at right tackle. He’s expected to move to the right guard this year with moves the Dolphins made this offseason. Some say he could be better at guard and possibly a pro bowler. If that’s the case should be very interesting.

The Dolphins also have Jesse Davis returning, and he plays multiple positions and is a solid player overall. The Dolphins also added Matt Skura to compete at center with Michael Deiter. The center position is the area I’m concerned about because they haven’t had that stabilizing presence since Mike Pouncey was let go 4 years ago. The biggest move the Dolphins made was trading up in the 2nd round of the draft to get select offensive lineman Liam Eichenberg, who is expected to compete for the right tackle spot, which enabled the Dolphins to move Hunt to right guard. Eichenberg is considered a solid prospect on the offensive line, and if he can develop like our second-year players, this could be a formidable offensive line for years to come and could anchor the offense.

The offensive line has some good young players. Now it’s time to see if they can take a step forward in their development. If they do, then it could go a long to help to improve the offense. I know the offense goes as far as their quarterback, but the heart of the offense starts up front on the offensive line. 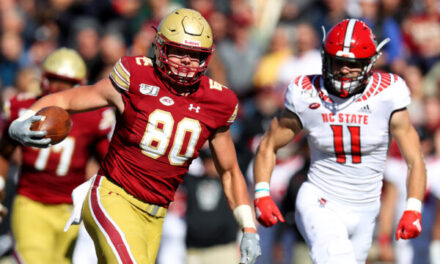 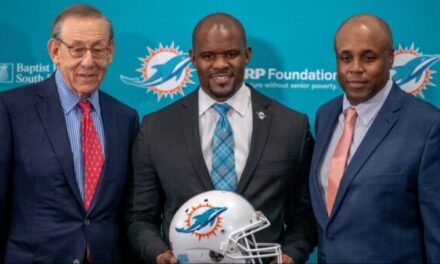 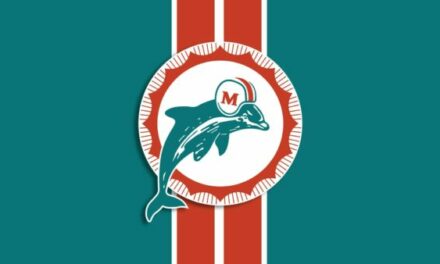 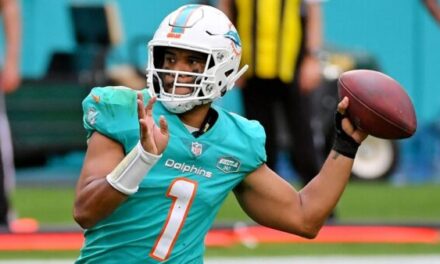