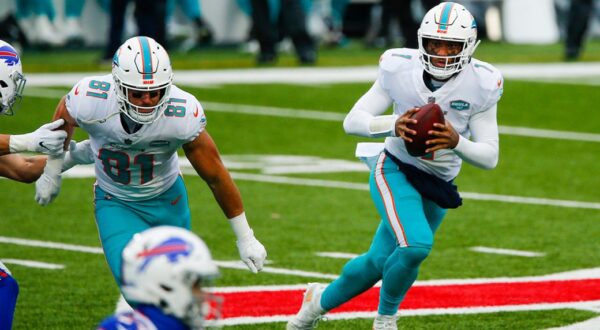 As Dolphins fans, we know it all too well; we’re going about our typical day only to hear or see the Breaking News headline come across ESPN, Twitter, or while driving on some sports update.

Will Dolphins trade for Watson before Wk 1? - Powered By PickUp

I hope and fear that the next Breaking News update does not include trading picks or players for Deshaun Watson.

The investment in Tua should be organic. It’s what should happen. It is on the right trajectory currently. I understand some have a win-now mentality; it’s due to this franchise.

But in what way?

Although innocent until proven guilty, I can’t get on board with acquiring his services. The notion of 22 women having some accusations with Deshaun Watson is concerning. The drama this adds is concerning. Culturally it is concerning. Morally it’s concerning.

If this trade went through investment-wise, this nullifies a whole off-season spent fine-tuning and teaching our QB. Draft capital doesn’t come easy, and throwing a bevy of picks at Houston is not a good long-term solution in Miami.
You’d have a split fan base, culture thrown out the door.

This would also render quite possibly our 2020 1st round a wash. That’s 6 first-round picks (3 included for Watson) down the drain (If you’re ready to count Austin Jackson and Noah Igbinoghene as busts).

I don’t want that Breaking News anywhere in my sight. I would be somewhat embarrassed. What would the league think or fans? I’d be apologetic that a franchise gave up on Tua only to rest it on the arms of someone whose future is uncertain.

There is something about drafting a young quarterback and molding him that is satisfying to watch. They’re drafted, coached success is fun to watch and organically transform. (See Josh Allen) 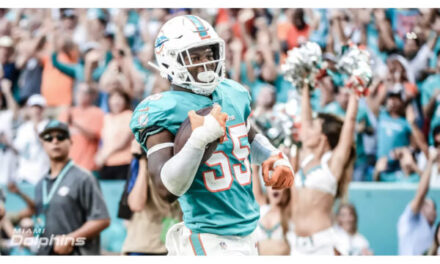 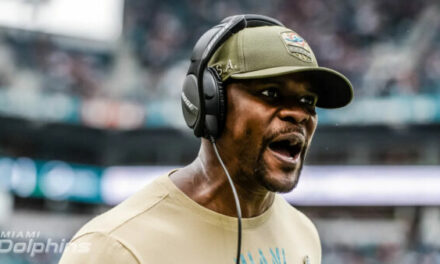 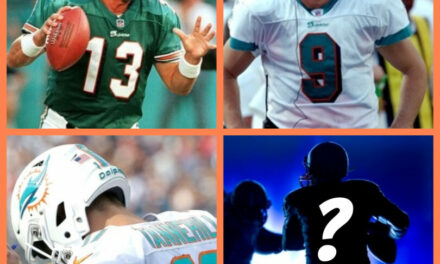 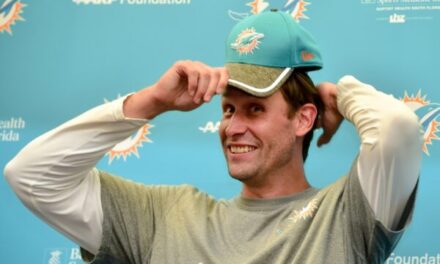