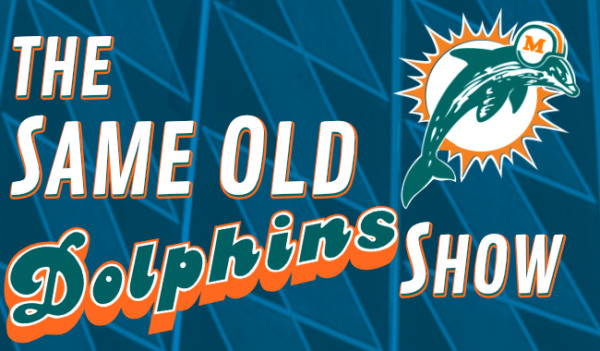 On the latest episode of The Same Old Dolphins Show, Aaron and Josh react to the Dolphins’ first preseason game in two years. They discuss Tua’s performance, the questionable play of the offensive line and running backs, and a stout showing from the Dolphins’ first string defense. They also chat about the kick returning battle and whether or not the Dolphins are showcasing Jakeem Grant in order to potentially include him in a trade. Aaron also talks about his trip to Miami Dolphins training camp and the guys close the show with a look at how the drama surrounding Xavien Howard’s future with the team culminated and concluded…for now. It’s a fun new episode of THE SAME OLD DOLPHINS SHOW at DolphinsTalk.com! 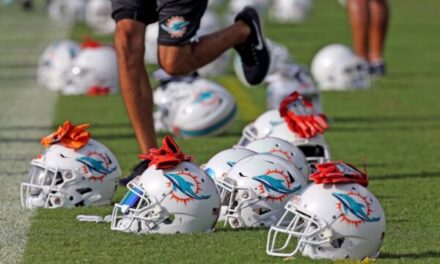 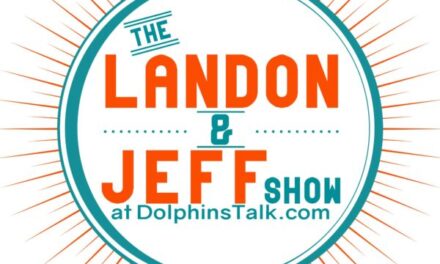 Landon and Jeff Show: Can the Dolphins Lose to this Jets Team? 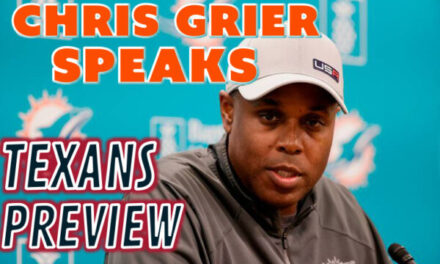 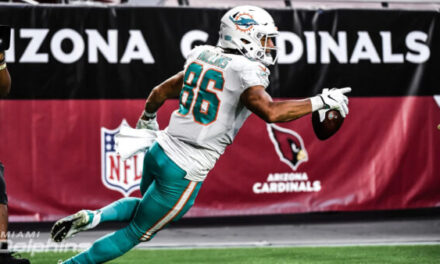