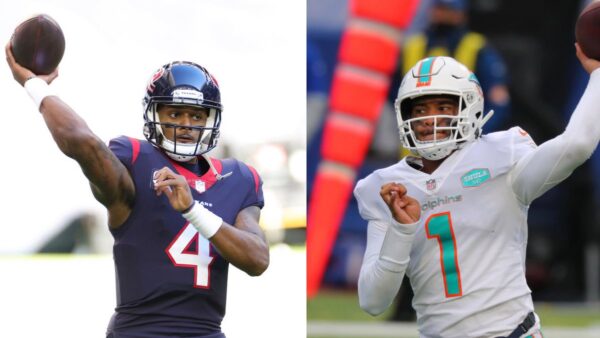 Mike Florio of NBC Sports is reporting that 2-3 weeks ago the Miami Dolphins organization was in contact with the NFL League office to get more information on Deshaun Watson’s status within the league. Per Florio…

“Two weeks ago, many throughout the league believed that the Texans would imminently trade quarterback Deshaun Watson to the Dolphins. That feeling made its way to the league office, given that (per a source with knowledge of the situation) the Dolphins were communicating with 345 Park Avenue to get more information about Watson’s status.

Florio went on to say… “If/when he’s traded and prepares to play, the league would then decide whether to place him on the Commissioner Exempt list. Per a source with knowledge of the conversations, that’s not what caused the Dolphins to back off. It was the asking price, one that the Texans refuse to soften despite the questions swirling around Watson. Although it’s been widely reported that the Texans want three first-round picks and two second-round picks, someone in the know mentioned that the Texans wanted four ones and two twos from the Dolphins. “

Adam Schefter of ESPN is reporting this morning, the Houston Texans are looking for a combination of 6 NFL players or Draft Picks in any trade for Deshaun Watson. Furthermore, Houston does not want any conditions on those draft picks and Houston does not plan on playing Watson at all the entire 2021 NFL season.

Numerous NFL Insiders for various outlets during the entire offseason have spoken about how the Miami Dolphins have a strong interest in acquiring the troubled Houston Texans superstar quarterback. This is the first report though of the Dolphins organization reaching out to the NFL league office for clarification on Watson’s status implying the Dolphins’ interest in Watson appears to be growing.

While it appears no trade between the Dolphins and Watson appears to be imminent the more information coming out does show the Dolphins’ desire to acquire Watson hasn’t diminished. One thing that will put trade talk to bed will be the play of Tua and Sunday afternoon Tua has a chance to stake his claim as the future Miami Dolphins starting quarterback for the rest of this year and many years to come. 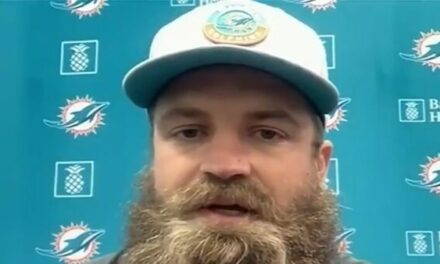 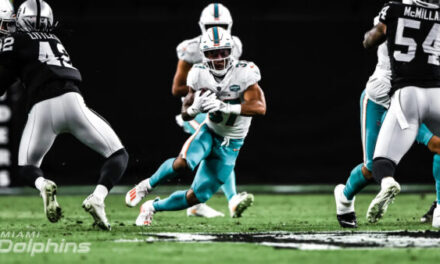 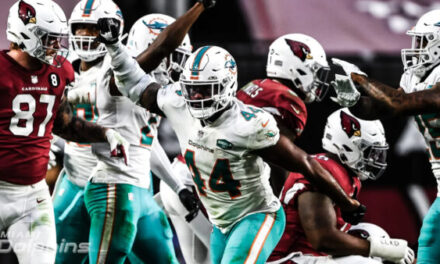