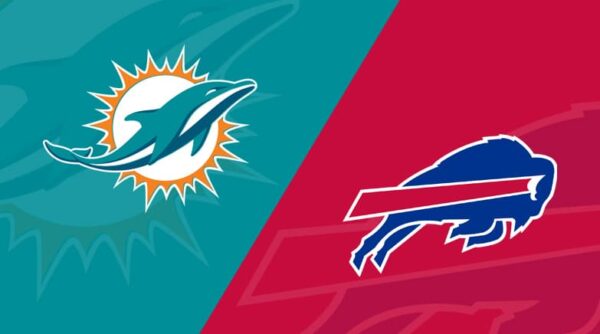 On Sunday, the Miami Dolphins play the Buffalo Bills. This is a big game for a lot of reasons. I know it’s the second game of the season, but if the Dolphins are going to contend for the AFC East title, they have to beat the Bills. The Bills won 5 straight over the Dolphins and 7 of the last eight games. The Bills have their number, and the Bills are the defending AFC East and are the favorites as they should be and, in some people’s, eyes are contenders to win the Super Bowl this year. The Dolphins were one win away from making the playoffs last year but got embarrassed in the season finale against the Bills 56-26. It was a tough loss, and it showed how much better the Bills were over the Dolphins, so the Bills don’t have to prove anything in this game.

The Dolphins started the season off on the right foot beating the New England Patriots in Foxborough, which is no easy feat. The Dolphins didn’t play mainly won, but they found a way to win and go 1-0. The Bills are coming off a tough loss at home to the Pittsburgh Steelers, and they are going to want to play better to avoid an 0-2 start. For the Dolphins, this is a chance not just to go 2-0, but 2 wins in the division and having a leg up on both the Patriots and the Bills and put the Bills in an 0-2 hole. Sure, there is plenty of time left in the season, but it would be good for confidence that the Dolphins are ready to contend in this division.

Parker vs Waddle: Which WR scores a TD in Wk 2? - Powered By PickUp

Since Brian Flores became head coach, he hasn’t had the signature win against one of the top teams in the AFC. Last year, they played the Bills, Kansas City Chiefs, and Seattle Seahawks tough but couldn’t beat them. The Dolphins have to start winning some of these games against the elite teams in the NFL, and that starts Sunday against the Bills. If the Dolphins win this game, I think they have a legitimate shot at winning the division this year. However, if they lose, I will look at the Dolphins fighting to make a wild card. As a fan, my expectations are higher this year, and I feel it’s time for the Dolphins to contend for the division and not just a wild card spot.

For the Dolphins, I believe it’s going to start with their defense on Sunday. They have to prove they are the best defense in the league because the Bills picked them apart last year. Quarterback Josh Allen made big play after big play against them, and the Dolphins didn’t generate any pass rush on him and didn’t make critical stops. Last week the Dolphins gave up many yards against the Patriots but came up with a couple of turnovers and forced field goals. To me, that’s not going to cut against the Bills. The Dolphins have to find a way to pressure Allen and force some turnovers. If the Bills go up and down the field, it’s going to be a long day. The defense has to set the tone.

The Dolphins will have to be aggressive and make big plays on offense as well on Sunday. Quarterback Tua Tagovailoa played a good game on Sunday against the Patriots. Sure, he had a bad interception, and at times the offense stayed, but Tagovailoa made some big throws at crucial points in the game last Sunday to win, and that will have to continue. It’s another big test in his young career, and his receivers have to make a big play. DeVante Parker, Jaylen Waddle, Will Fuller, Mike Gesicki, and others have to win their one-on-one battles to open up the field for Tagovailoa and score points because they will have to score some points in this game. 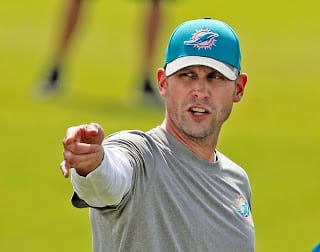 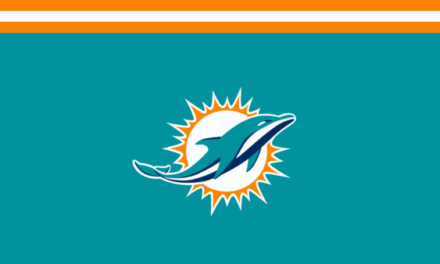 Can the Miami Dolphins Compete for the AFC Championship in 2021? 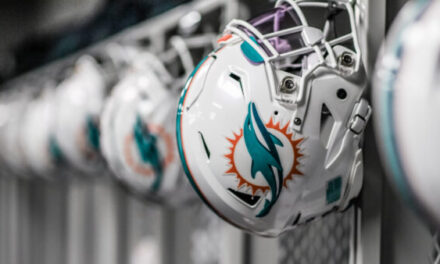 Looking Ahead to the First Game of the Season