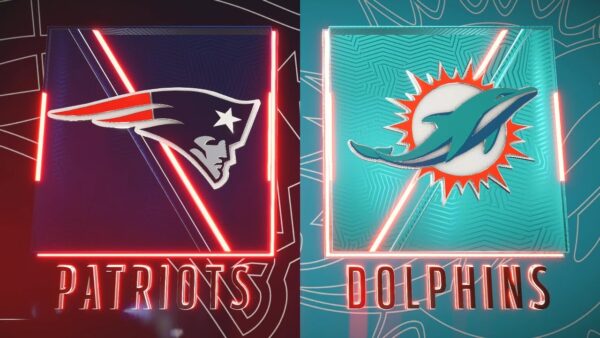 I’ve said this ever since the moment Mac Jones was slotted as the starter for week 1:

The Miami Dolphins are going to absolutely NUKE the Patriots on Sunday.

And when I say ‘NUKE,’ I mean it’s going to be a blood-bath, a confident win by 14-points or more. I am so confident in this outcome; in fact, I have promised grandiose consequences on my DolphinsTalk.com podcast ‘TuAmigos’ (uploaded every Friday morning):

Here is why I am so confident:

But does all of this guarantee a win?

I think so, but as I often do, I decided to delve into the numbers. And specifically, the rookie QB first-game numbers – because they really interested me.

I set out to answer the question:

If history truly repeats itself, then how well will Mac Jones play this coming Sunday?

I believe that rookie QB’s in their first start are God-awful and lose way more than they win.

Well, that settles it: 56% of rookie QBs playing in their first start – lose. Also, they don’t play very well at all, as many don’t even throw a single touchdown in their first game. The trend in this data was simple – the teams starting these young men didn’t ask many of them to do much of anything. They were basically handicapped by the offensive coordinator with the sole intent to build their confidence. Contrary to basic logic, the teams that did seem to win their games won mostly on the back of a dominant defensive performance, really just hoping their rookie wouldn’t screw the pooch.

Interesting enough, the last time the Patriots started a rookie QB was Jacoby Brissett in 2016 week 3 versus the Houston Texans (the year that Brady had to miss the first 4 games for his involvement in deflate-gate), where the Patriots defense was truly stunning and held the Texans to ZERO points. This allowed Brissett to start his career 1-0 and only have to throw for 103 yards to do it.

The Patriots were facing Brock Osweiler that week – but still. The Patriots ran the ball A LOT and succeeded A LOT – 185 yards rushing 3 touchdowns, and they allowed Brissett to be a chaperone for the offense. If I had to bet, this is the exact type of game the Patriots are planning to use on the Dolphins this Sunday. 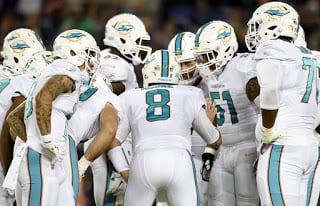 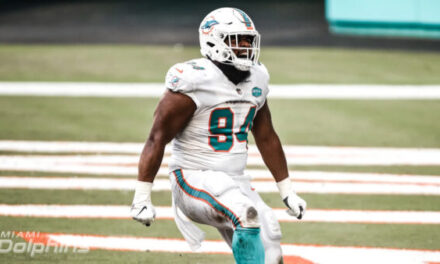 DolphinsTalk Podcast: More on Xavien Situation and Wilkins, Phillips and the Fins D-Line 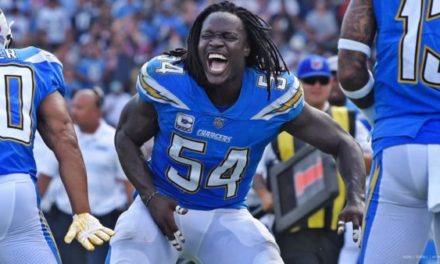 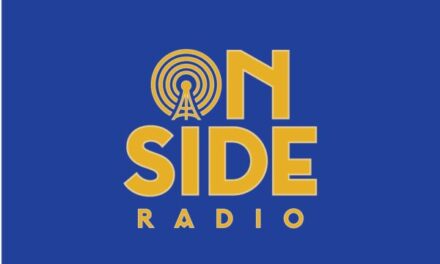