Breaking News Audio: Ross Calls Watson and What that Means for Tua’s Future in Miami 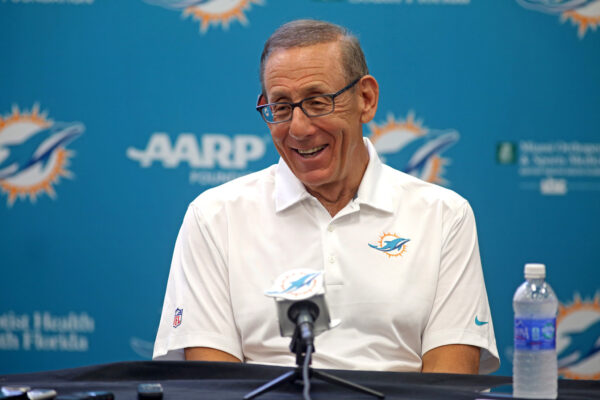 The NFL Trade Deadline has come and gone and the Miami Dolphins did not make any trades but there was some big news on the potential trade for Deshaun Watson to the Dolphins. It was reported that the Miami Dolphins and owner Stephen Ross were seeking permission to talk to Watson and they were granted permission on Monday evening and Ross had a phone call with Watson about a possible trade. What does this mean moving forward for the Dolphins, a potential Watson to Miami trade in March, and for Tua’s future in Miami beyond this season? Mike breaks it all down on this Breaking News Audio at DolphinsTalk.com.

Which QB will be on the Dolphins next season? - Powered By PickUp

PERFECTVILLE: KNOCKED UP AND LOCKED UP 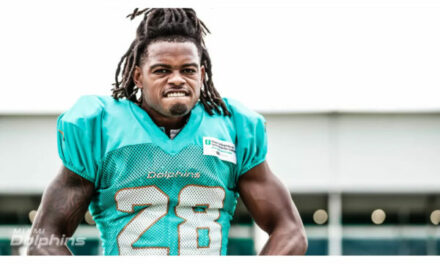 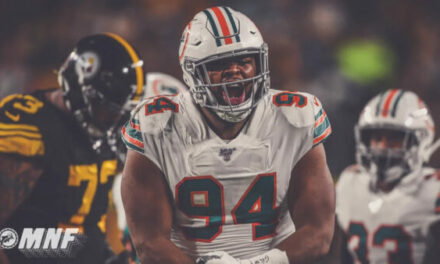 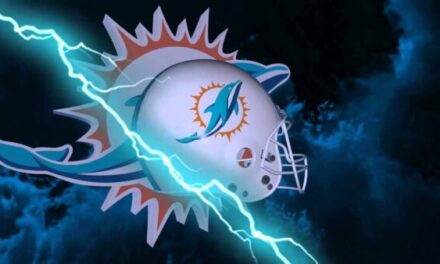 DT Daily 3/18: Dolphins Sign a Center and Another Linebacker