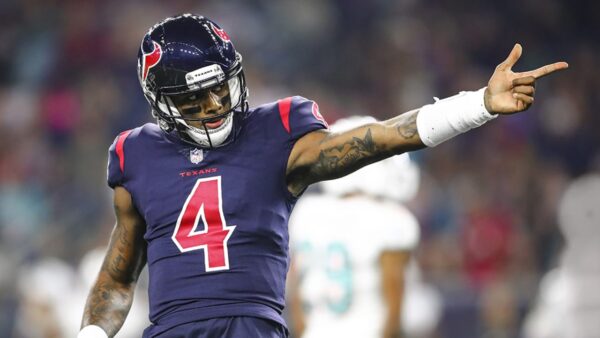 Adam Schefter of ESPN is reporting that the Dolphins will not trade for quarterback Deshaun Watson today at the trade deadline. Schefter did say though, this story is “TO BE CONTINUED”. Ian Rapoport of the NFL Network is reporting that Dolphins owner Stephen Ross was granted permission and spoke to Deshaun Watson Wednesday evening on the phone to talk about the potential trade but the two sides were unable to come to a decision by 4 pm eastern time today and the trade deadline. This story will continue in the days, weeks, and months to come and into the offseason as Miami will continue its hunt to land a franchise quarterback. March 16, 2022 is the start of the “new league year” for 2022 and when all trades can become official and the next date Watson could be traded.

Dolphins owner Stephen Ross getting permission to speak to Watson though is a public sign the team has given up on Tua and is reminiscent of when he tried to hire Jim Harbaugh when he had Tony Sparano under contract. Ross now openly has tried to move on from Tua and it is tough to see Tua being in Miami long-term.

While Miami considered bringing in Deshaun Watson, no deal ever was in place and the Dolphins will stick with Tua Tagovailoa, a young QB who has shown improvement this year.

#Dolphins owner Stephen Ross received permission to speak with Deshaun Watson, but only last night. As complicated a deal as this is, that wasn’t enough time. https://t.co/zddXP9htJM 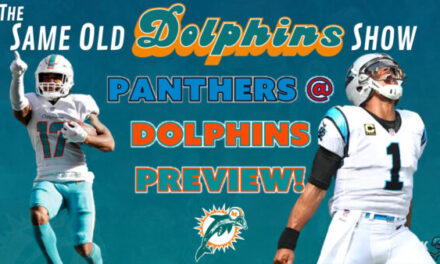 The Same Old Dolphins Show: It’s Sort of a Playoff Game, But Then Again, They’re All Sort Of Playoff Games Now 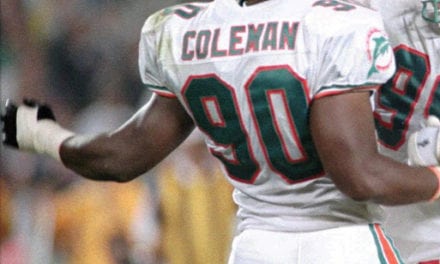 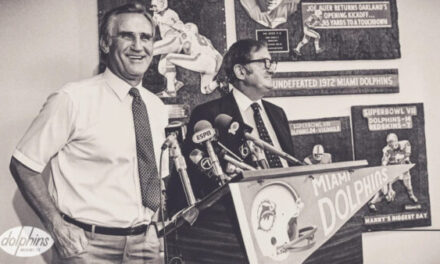