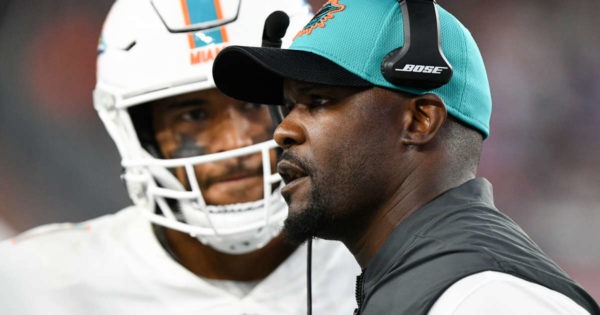 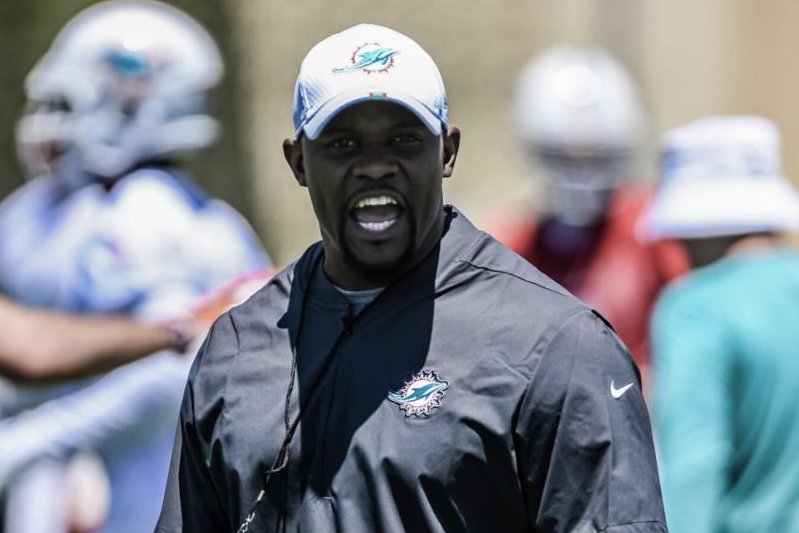 Black Monday does not disappoint.  For Dolphins fans, this news is a stunner.

Adam Schefter of ESPN has reported that Brian Flores has been relieved of duties as head coach of the Miami Dolphins:

Brian Flores is out as the Dolphins head coach, sources tell ESPN.

After a 1-7 start, the Dolphins won 8 of 9, missing the playoffs by a game.  In his 3 seasons as Dolphins head coach, Brian Flores compiled a 24-25 record but was 19-14 the previous 2 seasons.  This move may have been made to jump start Stephen Ross’ bid to lure Jim Harbaugh away from the University of Michigan.  Either way, the search begins for a new head coach once again for the Dolphins, who seem to do this every 3  years over the last decade.

As of right now, Chris Grier is still in place as GM.

We will have more news as it follows. 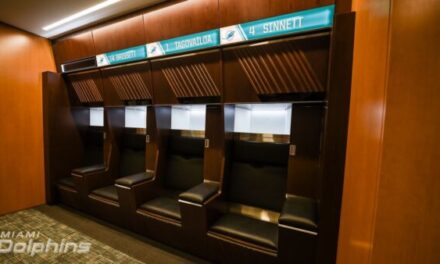 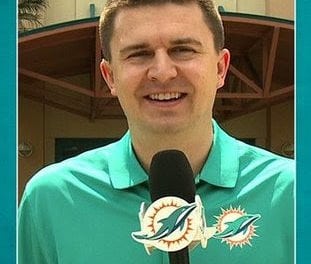 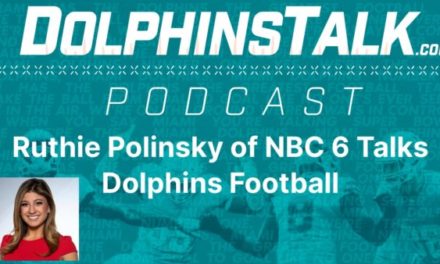 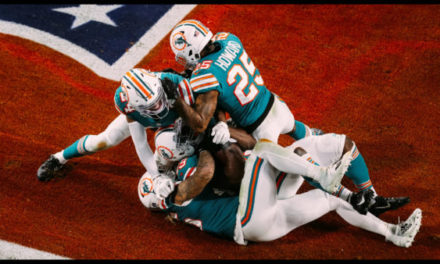 ESPN: Bigger Threat to the Bills; Miami or New England?