Can the Dolphins Contend for the Playoffs in 2022? 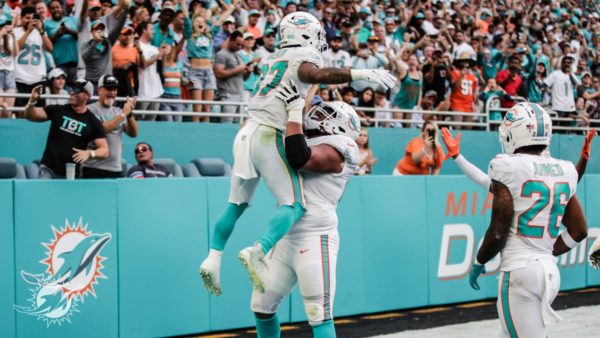 The Dolphins have made quite the splash thus far in free agency, landing big fish (puns intended) Terron Armstead and Tyreek Hill. Adding those two players to a team that has won 19 games over the last two seasons would excite the fan base. But making those additions after the team retained virtually everyone on their roster, including Mike Gesicki and Emmanual Ogbah, as well as adding two playmaking running backs, a full back, another offensive lineman, and an underappreciated wide receiver makes it that much sweeter. Unfortunately, Miami wasn’t the only team that has gotten drastically better on paper in the AFC, not even two full weeks into the new league year. Star players like Russell Wilson, Khalil Mack, Von Miller, Davante Adams, Matt Ryan, and Chandler Jones have all come over from the NFC.

Meanwhile, other star players like Deshaun Watson and JC Jackson have switched teams while staying in the AFC. What does all this mean for Miami? It means getting into the playoffs, which Miami has been unable to do despite back-to-back winning seasons, just got that much more difficult. But maybe not as difficult as you might think.

For starters, the Dolphins don’t have to play every team in the AFC. That is positive because the team avoids tough opponents such as the Chiefs, Raiders, Broncos, Titans, and Colts. All 5 of those teams are expected to be in contention for the playoffs, and in the last two years, Miami went 1-4 against them. The next thing that works in the Dolphins’ favor is that the AFC West will most likely beat up on each other, helping out Miami in the wild card race. A final factor in Miami’s favor is who the team actually plays this upcoming season. Aside from the six games against the divisional opponents, Miami will face the AFC North, NFC North, and the Chargers, Texans, and 49ers due to their 3rd place finishes within their respective divisions. Combined, Miami will play eight games against opponents that finished under .500 last year and eight games against opponents who made the playoffs last year (Chargers missed the playoffs at 9-8). I’m less interested in focusing on the teams that made the playoffs last year since they are all potential playoff contenders once again and more interested in the teams that did not make the playoffs.

Miami will face the teams who missed the playoffs last season: the Jets (x2), Chargers, Texans, Browns, Ravens, Lions, Bears, and Vikings. Of those eight opponents, the Jets, Texans, Lions, and Bears are projected to finish at or near the bottom of their division. If Miami has any hopes of making the playoffs, they need to take care of business in those five games and can’t afford to stumble like they did last year against the Jaguars. The Ravens have long been a thorn in Miami’s side. However, it seems Miami’s defense could solve Lamar Jackson and the Ravens’ offense, and Miami was finally able to remove that thorn with a Thursday night beatdown last year. The Browns are a tough opponent to predict at this moment since it is still unclear whether or not their new QB Deshaun Watson will face a suspension and how long a potential suspension could be. Without Watson, Jacoby Brissett would be the quarterback, and we know first-hand how limited Brissett is. The Vikings are another tough team to figure out because they are inconsistent from week to week. At their best, they are a potent offense with a mediocre defense. It would be up to Miami’s secondary to contain Jefferson and Thielen while Tua and the offense attack the vulnerabilities in the defense. Finally, there’s the Los Angeles Chargers. Last year the Chargers went 9-8 and narrowly missed the playoffs after an overtime loss to the Las Vegas Raiders. The Chargers have since added Khalil Mack and JC Jackson to a defense that was vulnerable at times last year while retaining Mike Williams to keep their potent offense intact. I look for this matchup to be a potential prime-time game with the popular Herbert vs. Tua headline, as well as the fact that the outcome of this game may dictate a wild card spot.

The clearest path for Miami to make the playoffs would be to take care of business and go 5-0 against the division bottom-feeders, then salvage at least two wins against the Vikings, Chargers, Ravens, and Browns. If they can do that, then at most, the team would only need 3-4 more wins against last year’s playoff teams to get to 10-11 wins which should be good enough for at least a wild card spot. Those opponents include the Patriots twice (who Miami was 2-0 against last year), the Bills twice, the Packers, the Bengals, the Steelers, and the 49ers.

Miami has a path to make the playoffs as at least a wild card team, even in a loaded AFC. With the recent additions made, Miami’s roster is arguably as good as any team in the AFC on paper. The question will be whether or not new head coach Mike McDaniel can turn this track team offense into a top 15 unit and will Tua take that necessary step and be the quarterback everyone saw at Alabama. If the answer to those questions is yes, then Miami will be a playoff team for the first time since the 2016 season. 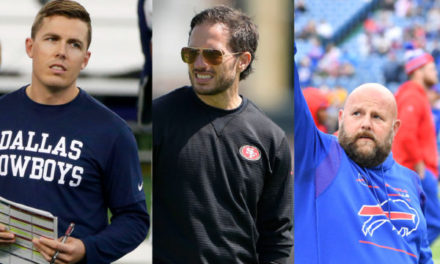 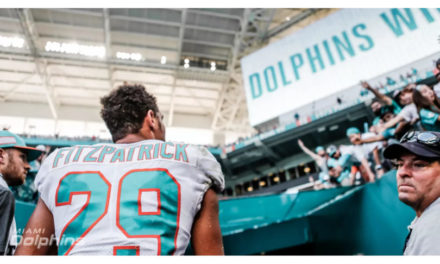 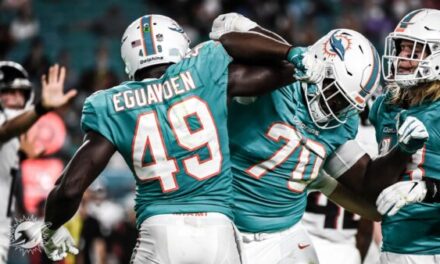 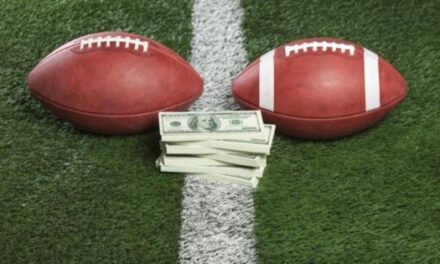