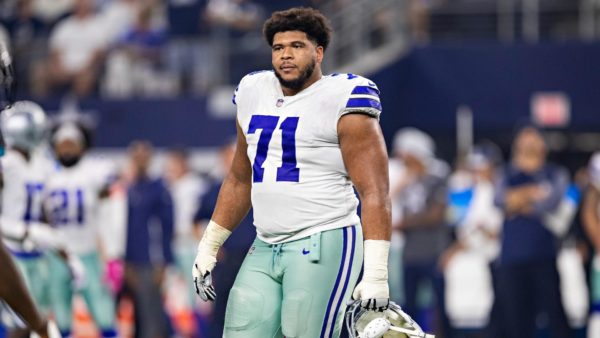 The Miami Dolphins went into this offseason hoping to land one of the elite offensive tackles on the open market. Their top target is Terron Armstead of the New Orleans Saints, while their backup target was widely considered La’el Collins the right tackle from the Cowboys who was on the trade block and eventually released. Miami had interested in Collins per the Miami Herald but they had put the pursuit of him on pause as they are strongly pursuing Terron Armstead. Sunday afternoon Collins agreed to a contract with the Bengals.

Former Cowboys’ OT La’el Collins is finalizing a deal with the Cincinnati Bengals, per source.

With the Dolphins’ safety net and backup plan at offensive tackle now off the board, it will be interesting to see if Miami raises its offer to land Armstead or if they have another plan to fix their offensive line this offseason. 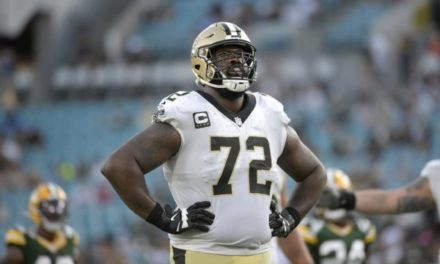 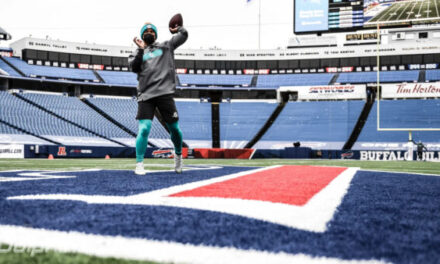 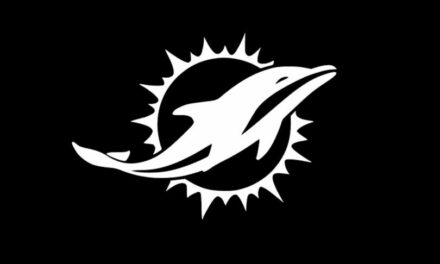 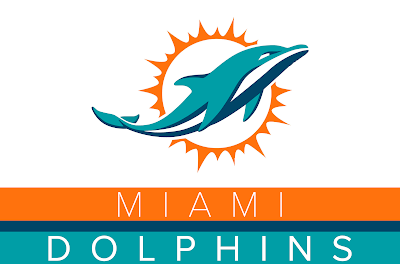